Criminal Records Podcast is a true crime show about history’s weirdest criminal cases. Co-hosts Isaac Meyer and Demetria Spinrad profile criminal cases throughout history. Our philosophy behind the show is that students of history can learn a lot about a society by what it chooses to criminalize, and studying criminal records as primary sources can reveal crucial information about the lives of people who might otherwise have been left out of the historical record entirely. Many of the criminals in our episodes weren’t bad people–in fact, some deserve to be remembered as heroes for their courage in breaking unjust laws.

You can subscribe to us with any podcatcher app.

Listen, rate, and review in iTunes.

Isaac Meyer is a historian, high school teacher, and podcaster. He started The History of Japan Podcast in 2013. Isaac believes that history should be accessible for everyone, both because it is important for us to know our common past and because really, who doesn’t love a good story?

Demetria Spinrad is an author and digital marketing professional. As a storyteller and a true crime fanatic, Demetria likes to use criminal records to help show you the humanity behind the history. 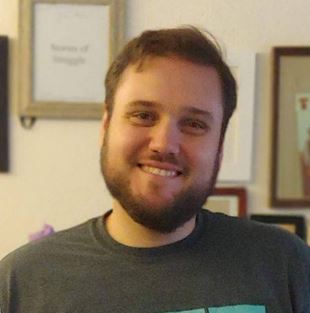 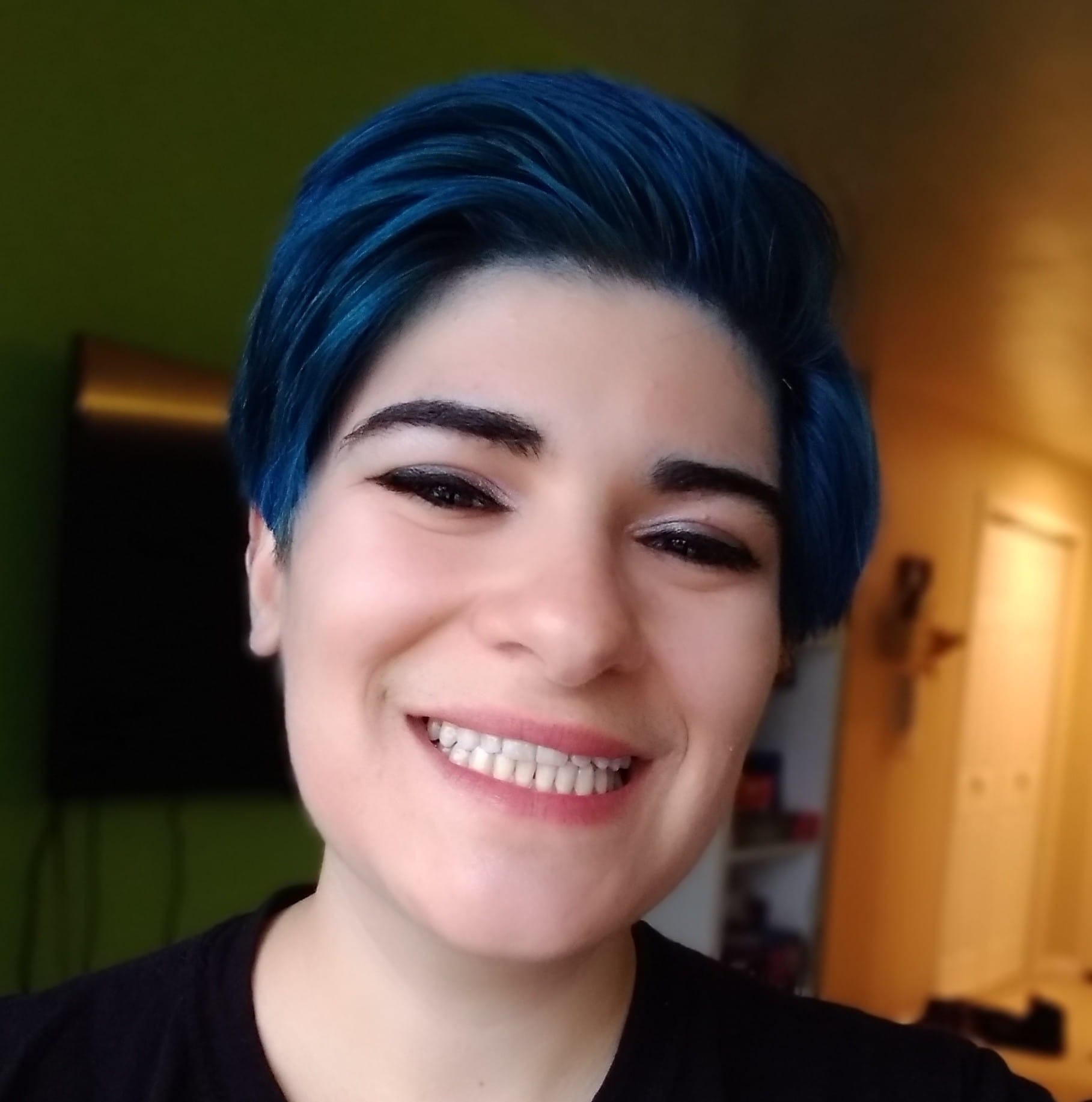 Episodes Listen in your web browser

An attempt to get to the bottom of steroid abuse in Major League Baseball spun out so badly that one of the lawyers involved ended up in prison. But why is punishing people for the misuse of regulated drugs in sports left up to private organizations in the first place? And wouldn’t baseball be so much more fun if everyone was still injecting meth and goat testicle juice?

The target: The British Museum of Natural History. The payload: A suitcase full of dead birds. The criminal: A flute player obsessed with the rare art of Victorian fly tying.

We’re tackling one of our most confusing legal systems yet in a case so complicated no one could even figure out which jurisdiction covered it. Because there was no law covering criminal negligence, the accidental sinking of the warship Chishima was tried in a civil court–but Japan’s bizarre treaty system forced the emperor of Japan to personally take his suit to a British court on Chinese soil.

We’re closing out Pride month with a look at a country where Pride demonstrations are banned. How did Russia go from relative tolerance to extreme repression? Why did so much Soviet propaganda feature men kissing? And how did a law about kids’ media turn into a human rights violation?

Can you break the law by reincarnating in the wrong body?