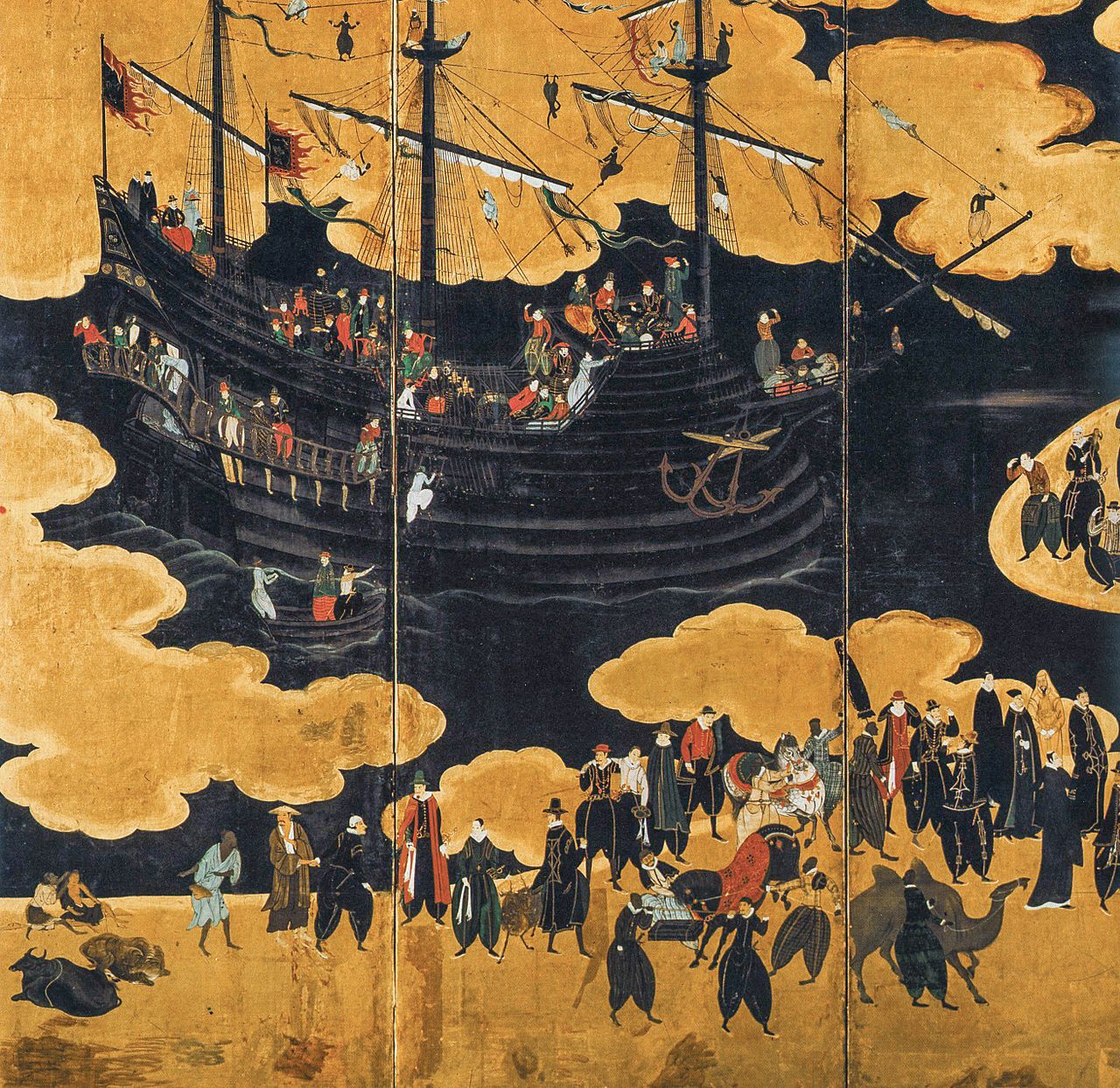 This week: how did the overseas slave trade from Japan continue despite a Portuguese ban? How was the trade finally ended? And what can we learn from this dark history?