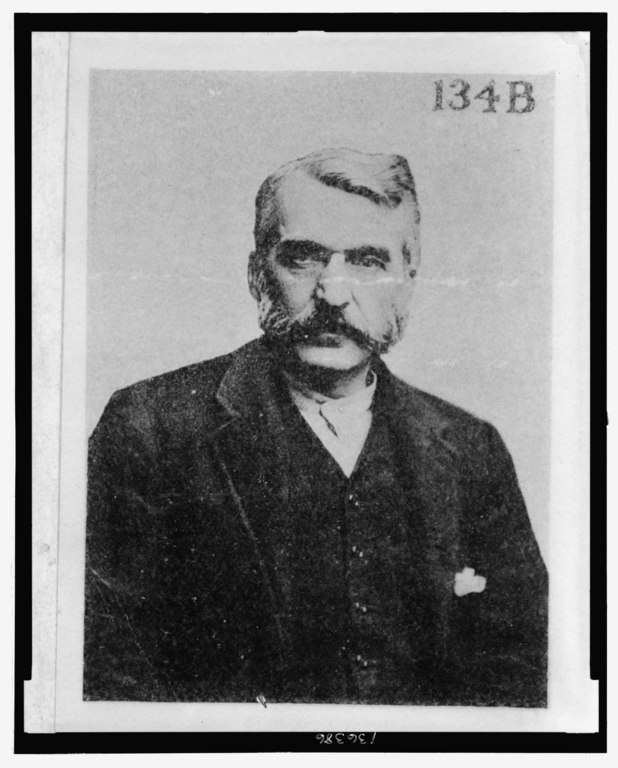 Was a poor Jewish kid from Massachusetts the real inspiration for Professor Moriarty? Meet Adam Worth, the gentleman thief so daring his crimes created fashion crazes, inspired private detectives, and nearly caused an international diplomatic incident.

Featured image: A portrait of Worth (Image source) 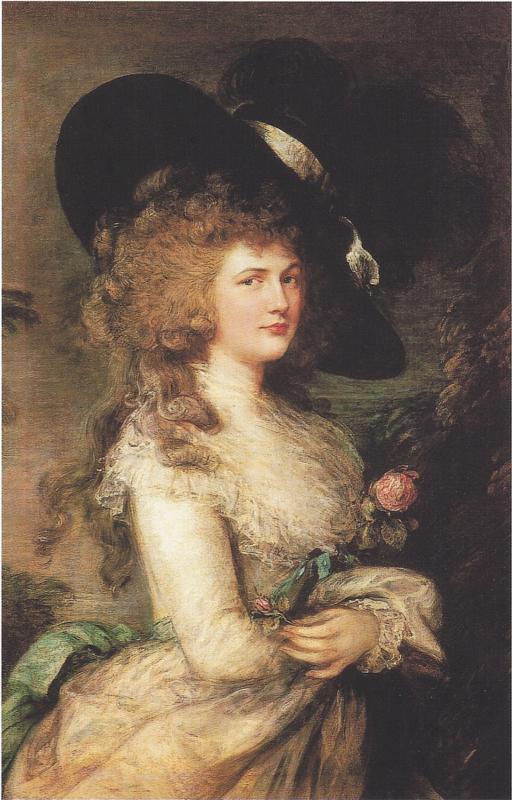 Georgiana (who I accidentally referred to in the episode as Georgia), Duchess of Devonshire. This is the painting that Worth stole. It was recently returned to Chatsworth House, its original home. Check out that ostrich feather hat! (Image source) 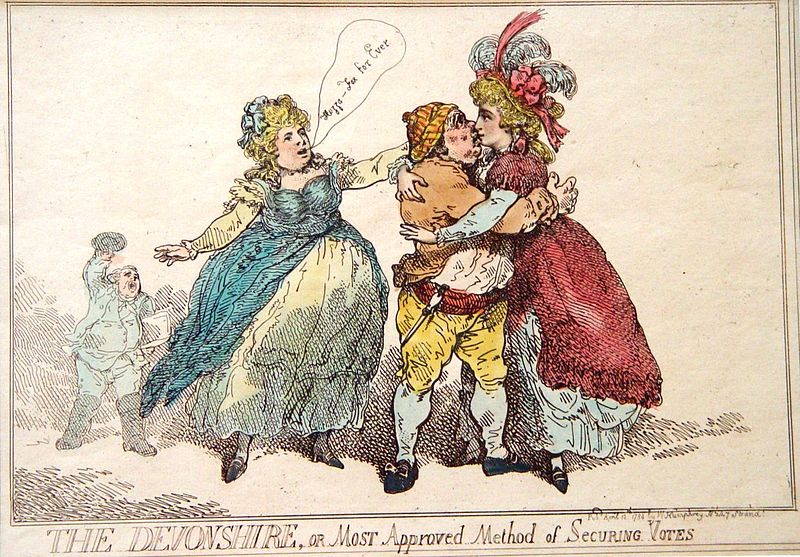 A cartoon from Georgiana’s life, showing her rumored practice of exchanging kisses for votes. (Image source) 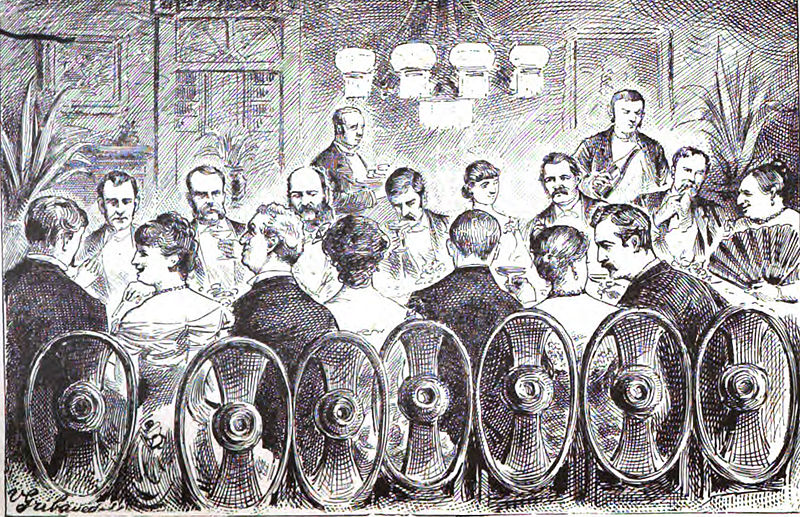 An illustration of one of “Marm” Mandelbaum’s dinner parties. (Image source) 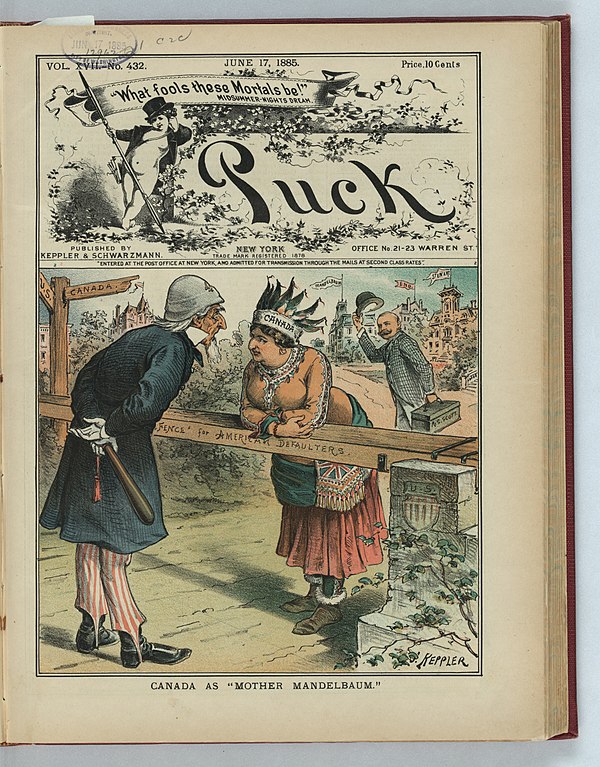 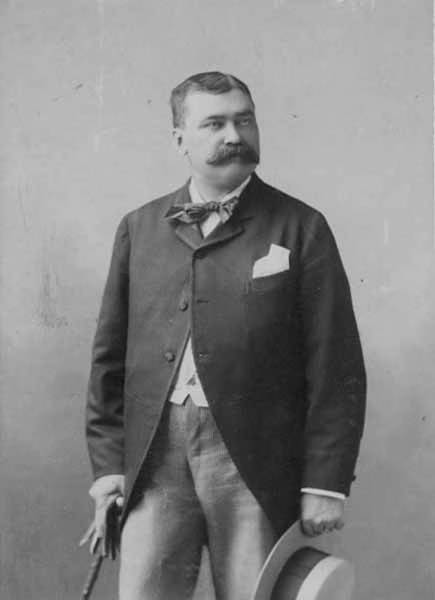 A portrait of William Pinkerton, taken in 1895. (Image source) 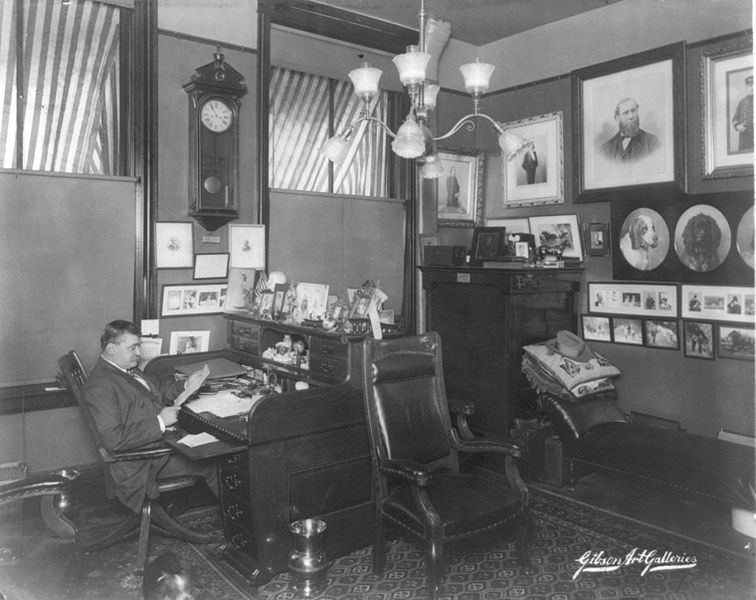 William Pinkerton at work in his office. I’m not sure if this is the same place where Worth told his life story to Pinkerton. (Image source) 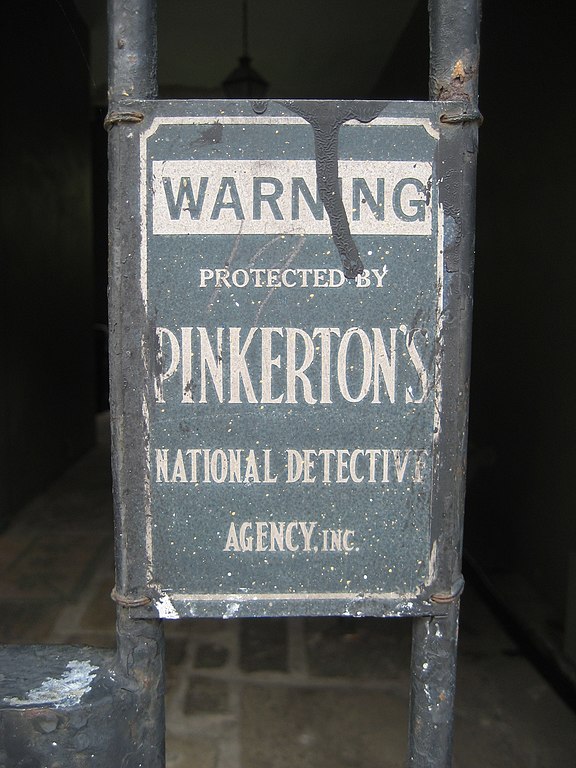 A sign warning criminals that an establishment is protected by the Pinkertons. (Image source) 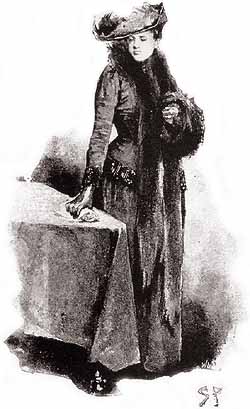 An illustration of Mary Watson in her hat from The Strand Magazine. (Image source)

A Sidney Paget illustration of Professor Moriarty. Although he’s described as the physical opposite of Adam Worth, characteristics of Worth’s crimes definitely appear in the Moriarty stories. (Image source)