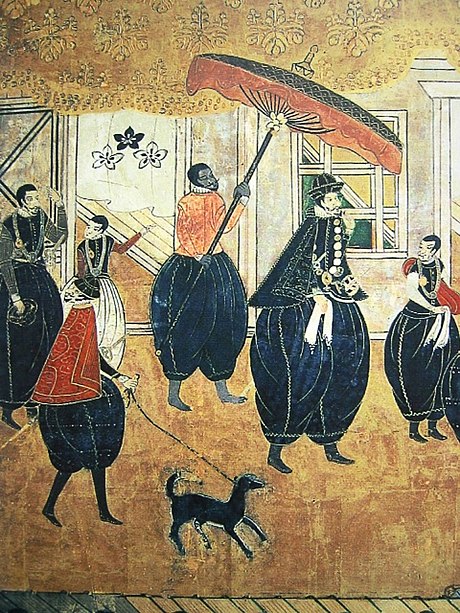 This week, we’re beginning a two-part history on the pre-modern slave trade in Japan. Slavery existed in Japan before the written record, so what did it look like? How did the slave system operate? And what changed when European merchants came to Japan in the mid-1500s?

Note: given the fragmented records of the period there’s not a lot to use here image-wise.