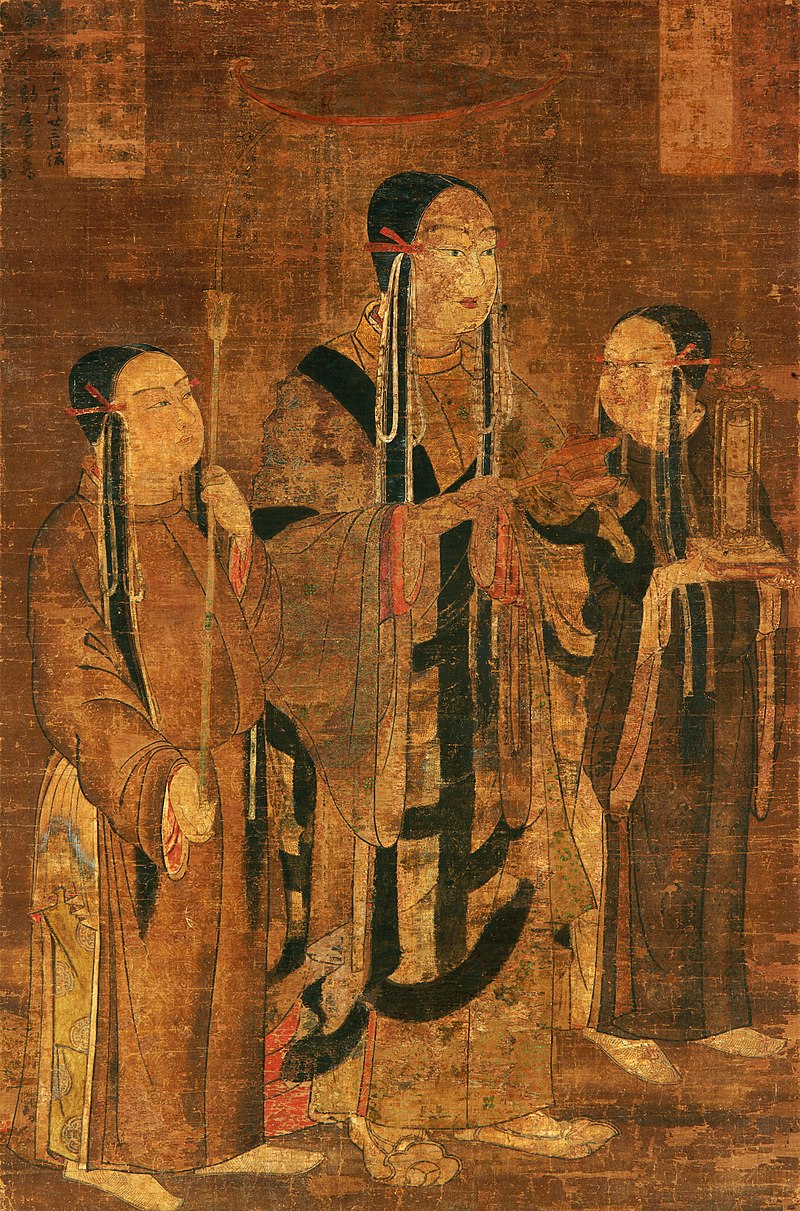 This week, we’re talking about the story of a man whose story we don’t really know: the imperial prince Shotoku, who despite being a near-unknown historically is one of the most legendary figures in Japanese history. How is that possible, and what does that say about his unique role and symbolism?

Pradel, Chari. “Shotoku Mandara and the Cult of Prince Shotoku in the Kamakura Period.” Artibus Asiae 68 No 2 (2008).

The Nihon Shoki, Book XXII (the reign of Empress Suiko).

Columbia’s Asia for Educators program has a good translation of Shotoku’s 17 Article Constitution.

An excellent article by Dr. Delmer Brown for the Japanese Historical Text Initiative on the Nihon Shoki.