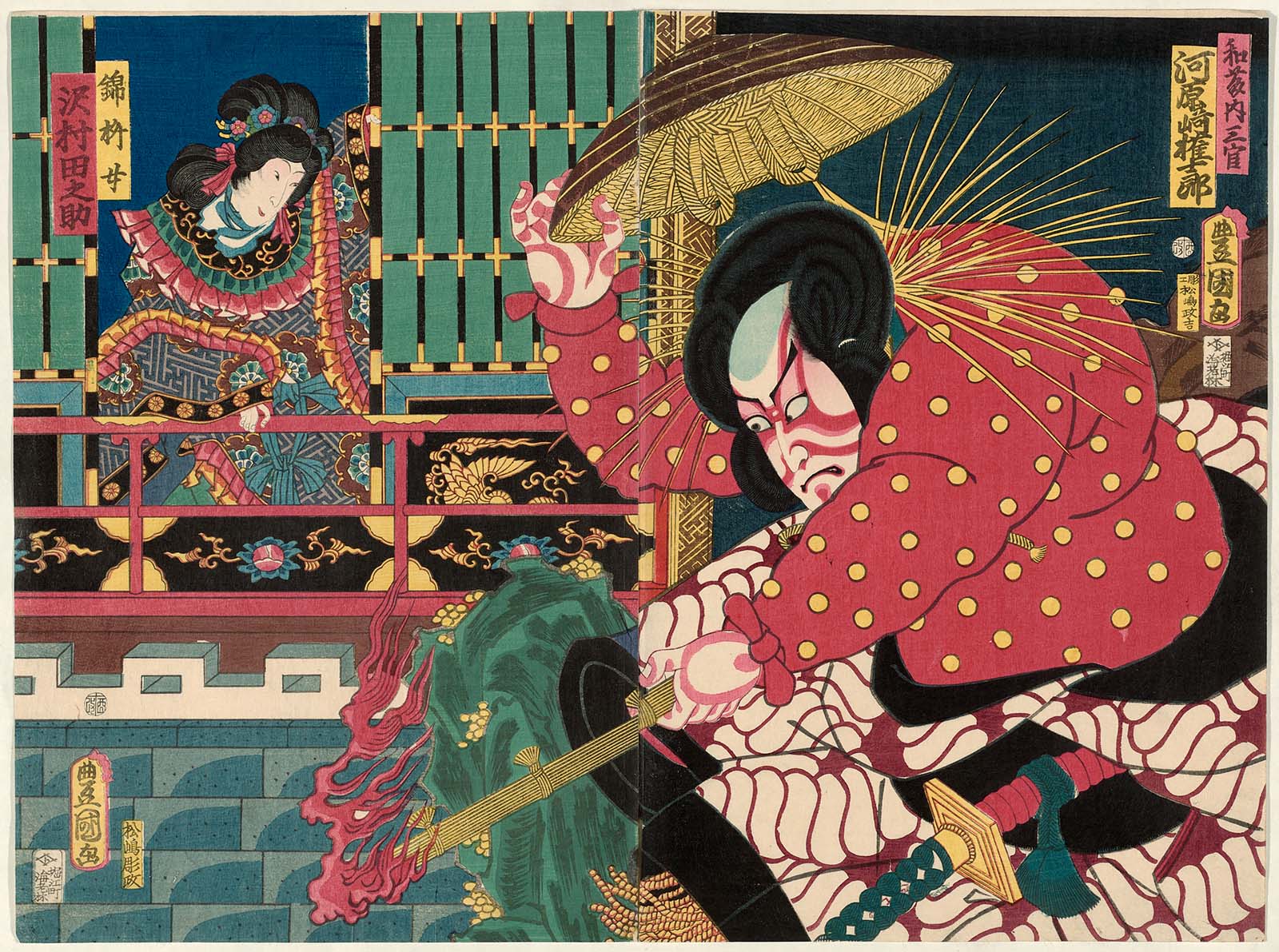 This week, we’re looking at the legacy of Chikamatsu Monzaemon, the most famous playwright in Japanese history. During his career, which spanned the zenith of Japan’s Edo period, he produced some 130 plays and was enormously influential in terms of his approach to drama. How did he do it, and what is his legacy for Japan today?

Kamei, Hideo. Transformations of Sensibility: The Phenomenology of Meiji Literature