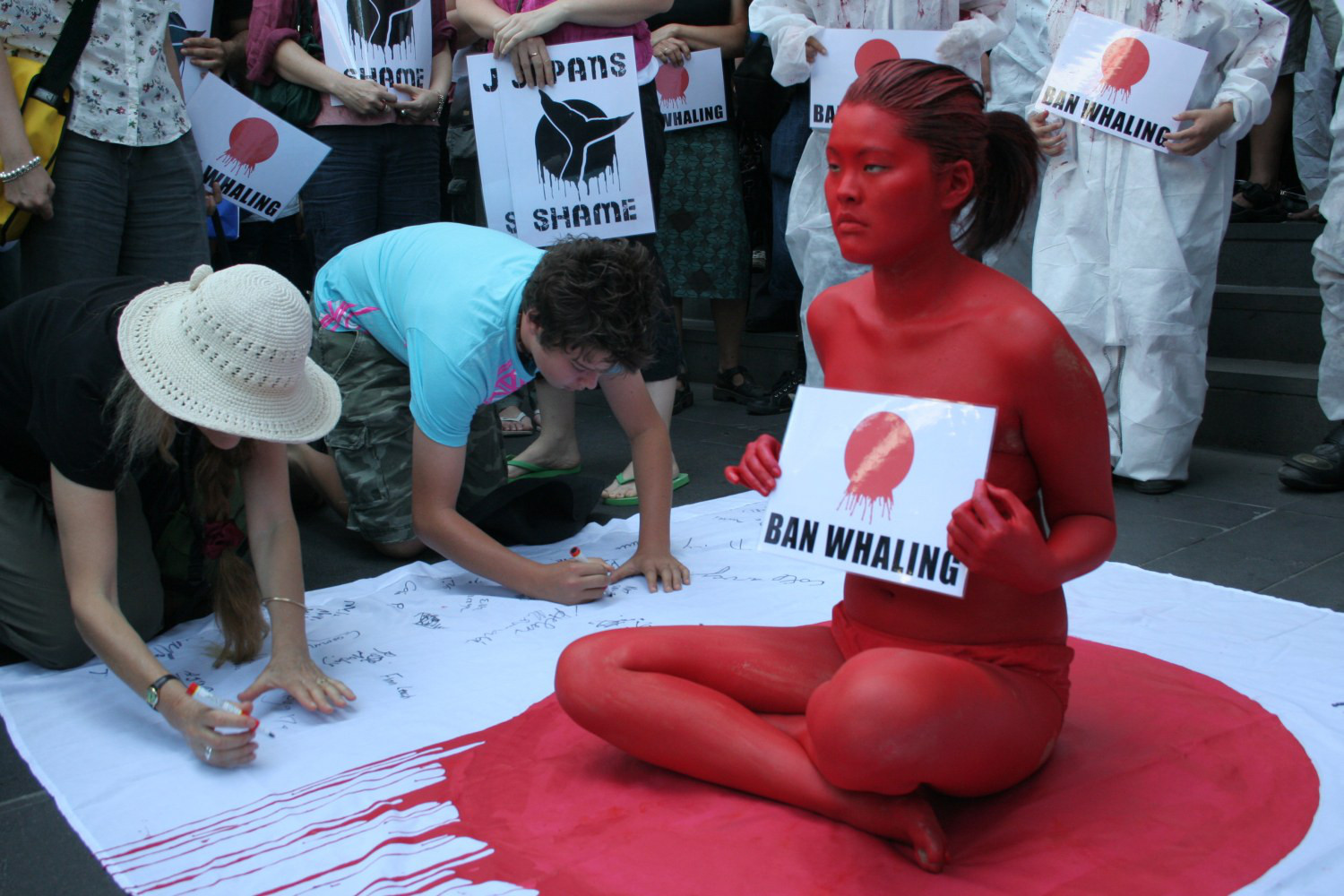 This week: whaling during the modern era in Japan, and the circumstances that have led to Japan being one of the only first world countries that still hunts whales.

Freeman, Milton MR and Stephen R. Kellert. “Public Attitudes to Whales: Results of a Six Country Survey.” Published by the school of Forestry and Environmental Studies at Yale, available on ResearchGate here.

Sumi, Kazuo. “The Whale War Between Japan and the United States: Problems and Prospects.” Denver Journal of International Law and Policy 17, No 2 (January, 1989).

A 1947 press release from SCAP on the resumption of whaling in Japan.

Verbatim Record of the IWC’s 1982 Meeting.

A Nippon.com feature on the declining rate of whale consumption in Japan.

A solid overview feature from The Diplomat on whaling in Japan.

Australian Institute of International Affairs coverage on Japan’s withdrawal from the IWC.