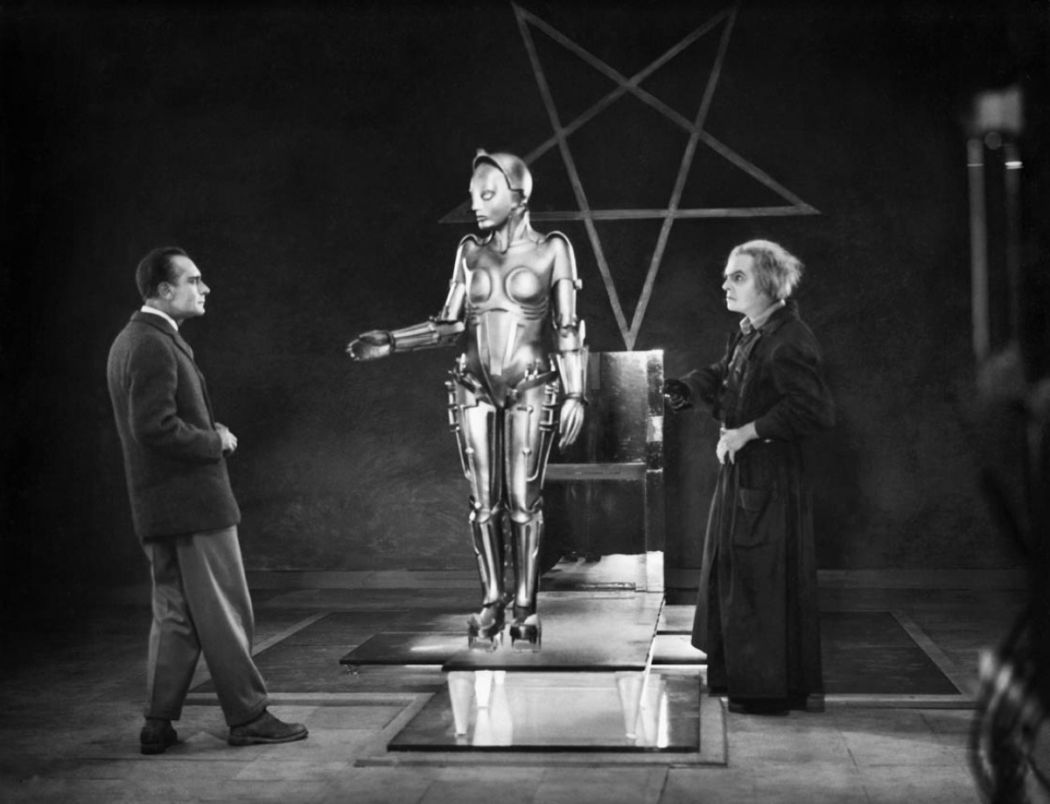 Isaac Meyer joins us to discuss Metropolis, a 1927 German film directed by Fritz Lang. It was written by Thea von Harbou, Lang’s wife at the time, and based on a 1925 novel by von Harbou. The somewhat convoluted story centers on a plot to replace a preacher named Maria with a dissent-fomenting robot lookalike.

Although it’s considered to be one of the most influential films in history today, early critical reception to the film was mixed, and its message is up for interpretation. Some reviewers found the plot too blatantly pro-Communist. Others–including Adolph Hitler himself–believed it had a pro-Nazi agenda. Lang himself later expressed disappointment with the film after he fled Germany. Today, the film is a fascinating artifact of the “golden era” of the Weimar Republic.

Aesthetically and thematically, Metropolis had a huge influence on science fiction. The futuristic city the movie centers on inspired famous movie scenes from Blade Runner to Batman. The stiff, gleaming look of the Machine-Man was a major influence on Star Wars’ C-3PO. The conflict between the gleaming metropolis above and the oppressed undercity below is a remarkable early precursor of cyberpunk.