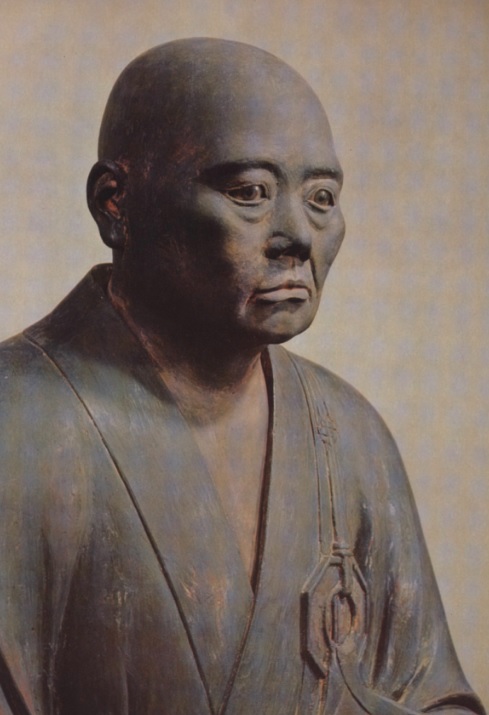 This week, we have a biography of one of the rare women of medieval Japan who was prominent not just because of her relationship to men, but because of her attainments in her own right. It’s the tale of Japan’s first female Zen master, Mugai Nyodai.

Appleton, Naomi. “In the Footsteps of the Buddha? Women and the Bohdisatta Path in Theravada Buddhism.” Journal of Feminist Studies in Religion 27, No 1 (Spring, 2011)