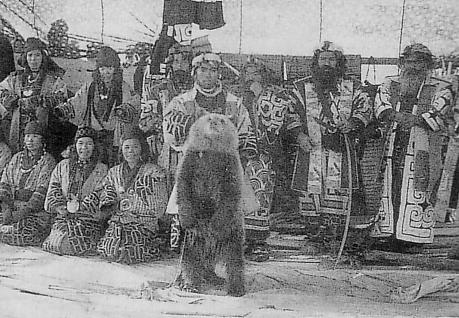 This week, we’re talking about Hokkaido in the early 20th century, and in particular the stark problems created by the island’s rapid colonization: its badly unequal economy and the question of what role the Ainu were now to play in their own homeland.

Kojima, Reikichi and Edwin G. Beal, Jr. “The Population of the Prefectures and Cities of Japan in Most Recent Times.” Far Eastern Quarterly 3, No 4 (August 1944).

A digitized copy of one of the Hokkaido Iju Tebikigusa (Handbook for Immigrants to Hokkaido) available here from the National Diet Library’s digital collection.