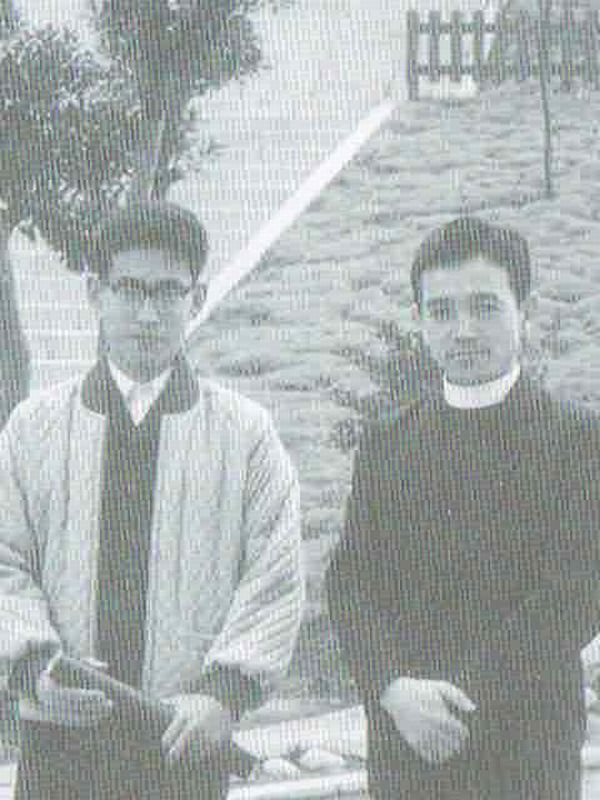 This week, we’ll cover the striving of Japanese Christians to be accepted as genuine patriots by the government during the pre-war era. This striving will lead to closer and closer ties between the state and religion; it will also invite danger once we get into the war years.