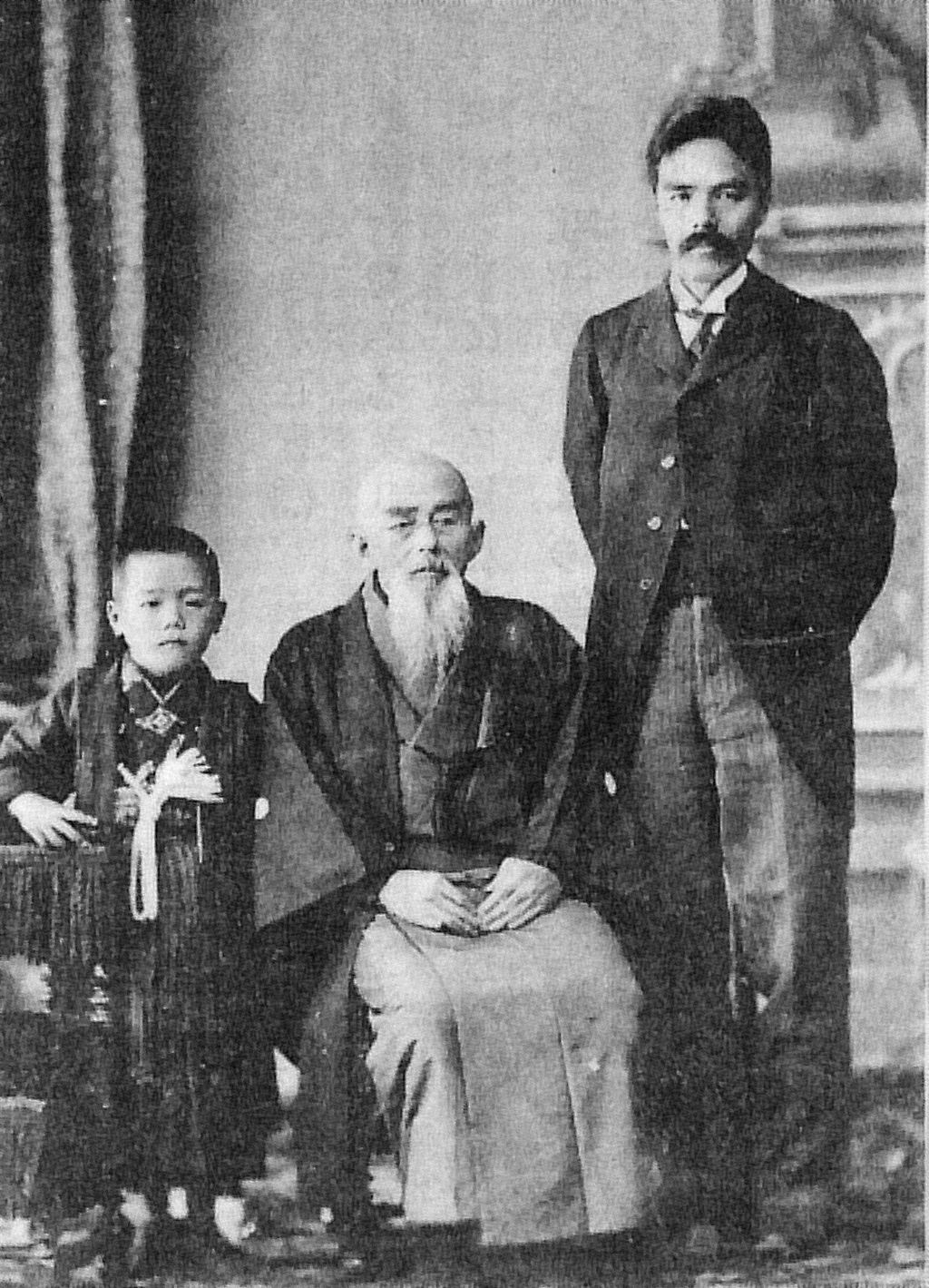 This week, we’re going to talk about the heyday of Japanese Christianity during the Imperial era: the 1870s and 1880s, when the church, finally free of government restriction, began to grow. But behind that growth lurked a dangerous reality about the religion’s relationship with the state.

Fukase-Indergaard, Fumiko, and Michael Indergaard. “Religious Nationalism and the Making of the Modern Japanese State.” Theory and Society 37, No 4 (August, 2008).

Ballhatchet, Hellen. “Confucianism and Christianity in Meiji Japan: The Case of Kozaki Hiromichi.” The Journal of the Royal Asiatic Society of Great Britain and Ireland 2 (1988).