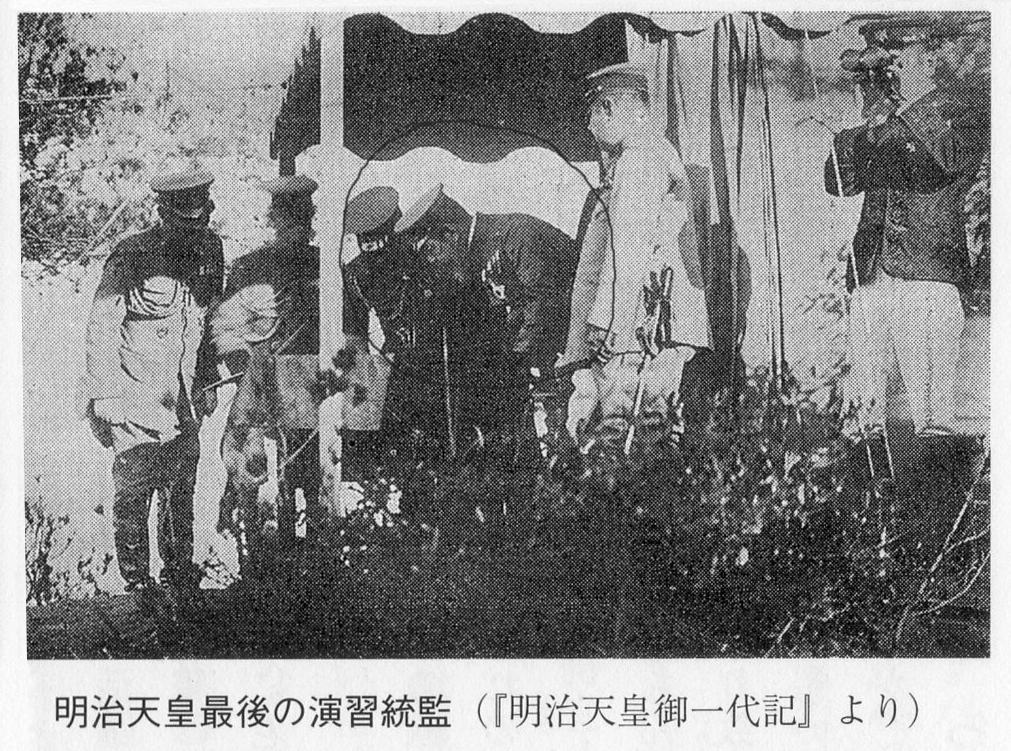 This week, we wrap up our imperial biographies with a look at the Meiji Emperor’s relationship to three important aspects of his reign: the constitution, the wars fought in his name, and his heir. Plus, we talk Meiji’s death, and his legacy.

Note: no episode next week for American Thanksgiving.