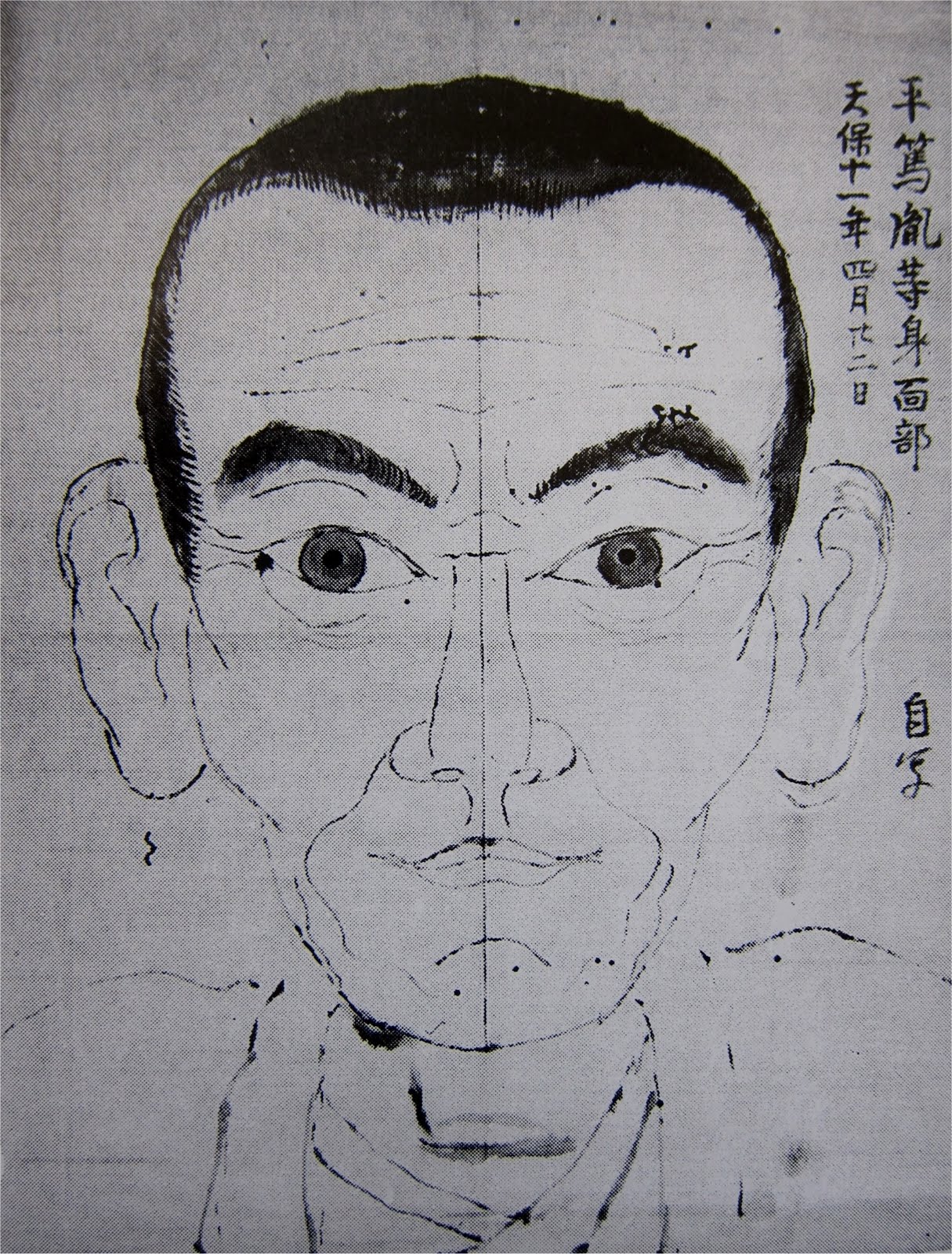 This week, we’re covering the rise of the Hirata school of kokugaku, or national studies, during the Edo Period. How did an intellectual movement devoted to linguistics become a powerful political, social, and arguably religious force by the end of samurai rule–and why did that movement fall from power after just a few short years of influence?

Walthall, Anne. The Weak Body of a Useless Woman: Matsuo Taseko and the Meiji Restoration.