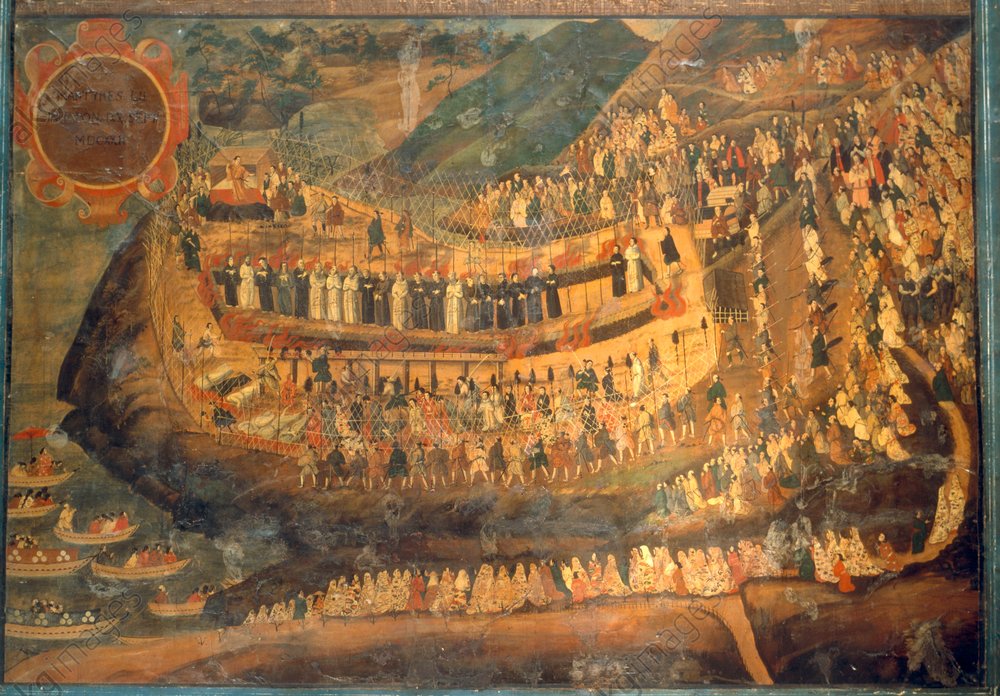 Our final episode of this miniseries will detail the early decades of the Christian persecutions in Nagasaki. Once the religion was banned, how did the Tokugawa authorities go about rooting it out–and how was that attempt resisted by the city’s Christians and the priests still hiding in the city?

Screech, Timon. “The English and the Control of Christianity in the Early Edo Period.” Japan Review 24 (2012).