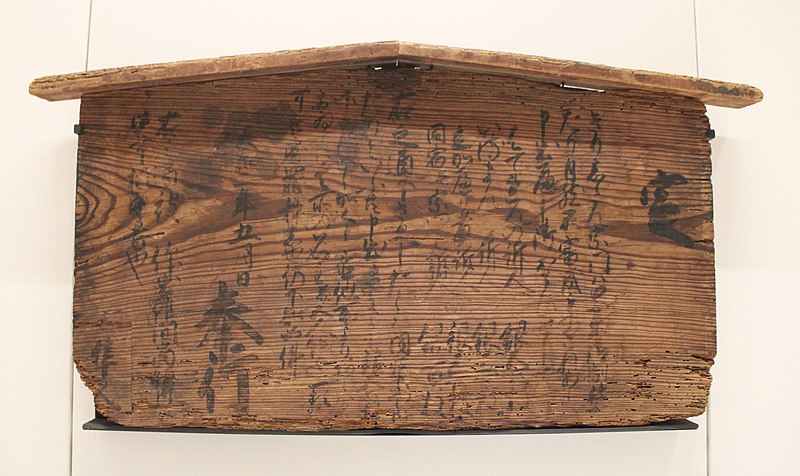 This week, Hideyoshi’s death seems to suggest an end to the persecution of Nagasaki’s Christians. However, the city quickly finds itself under threat from the new lord of Japan, Tokugawa Ieyasu, as competition from other European merchants and growing suspicion of Christianity erodes the protections that had long kept the city safe.

Oliveira, Costa, and Joao Paolo. “Tokugawa Ieyasu and the Christian Daimyo During the Crisis of 1600.” Bulletin of Portuguese-Japanese Studies 7, (December, 2003).