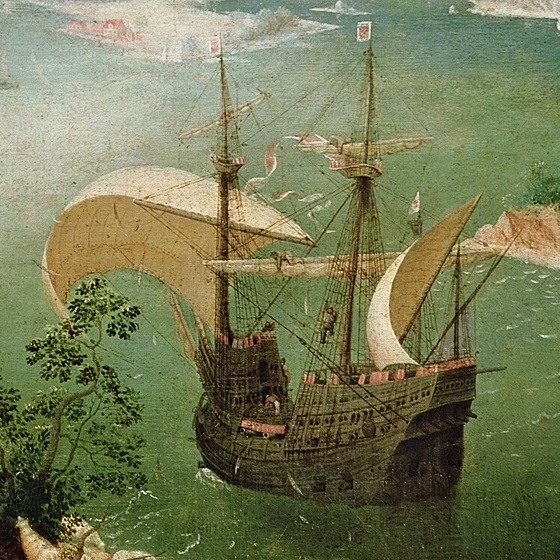 This week, we’re covering the founding of Japan’s most unusual city: Nagasaki, unique among major Japanese cities in being founded under the impetus of the Jesuit order. Why did Jesuit missionaries want a port of their own, and who did they find to give it to them?

Hesselink, Reinier. The Dream of Christian Nagasaki: World Trade and the Clash of Cultures, 1550-1640