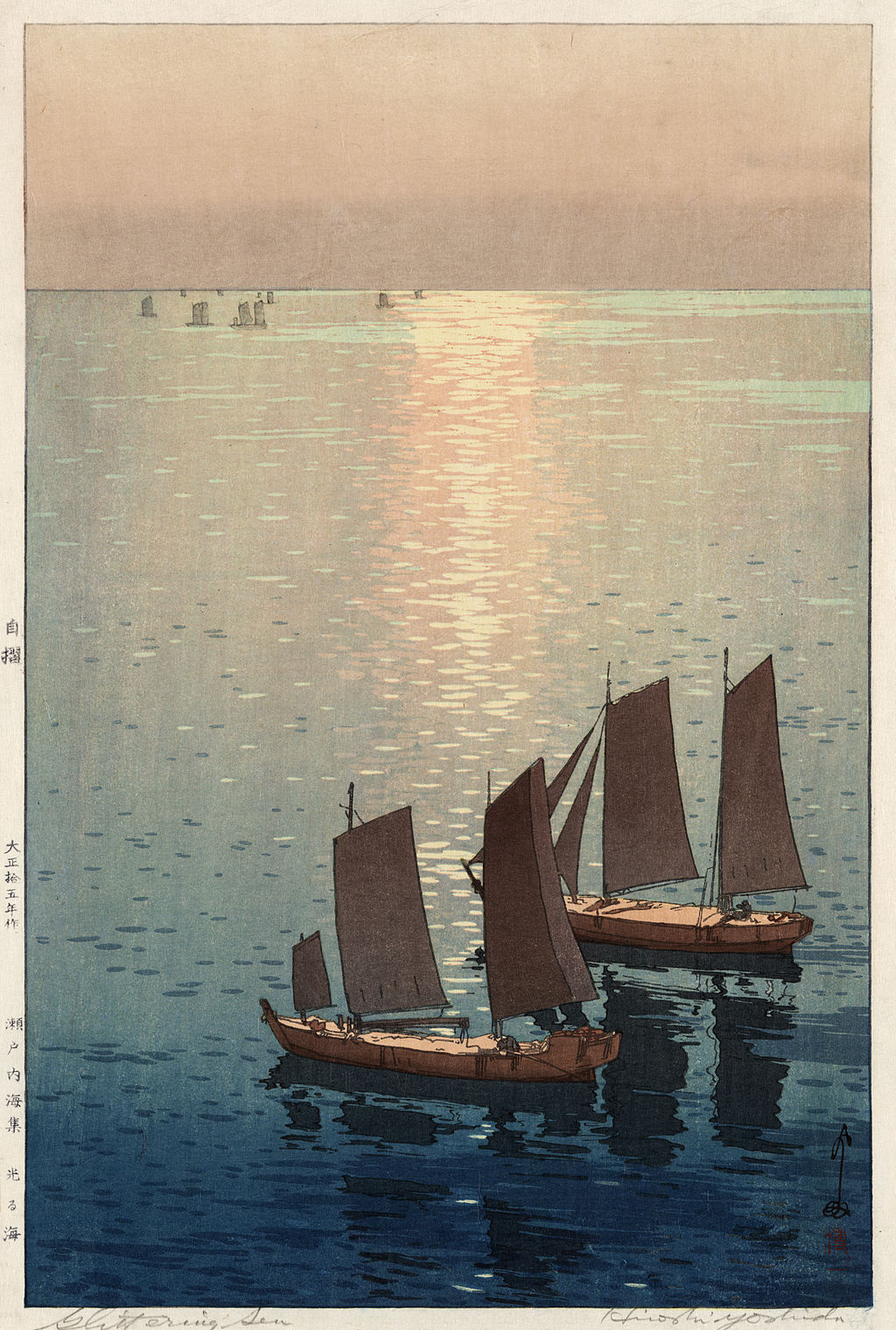 Today, we’re discussing the evolution of a unique form of modern Japanese art: shin hanga, or new woodblocks, which attempted to combine Western painting techniques with woodblock printing. They’re not as well remembered as old ukiyo-e prints, but say something very interesting about the tension between modernity and tradition in 20th century Japan!

A basic introduction to the woodblock printing process is described here.

A whole series of sources on the relationship between impressionists, Japonisme, and woodblock prints: Source 1, 2, 3, 4