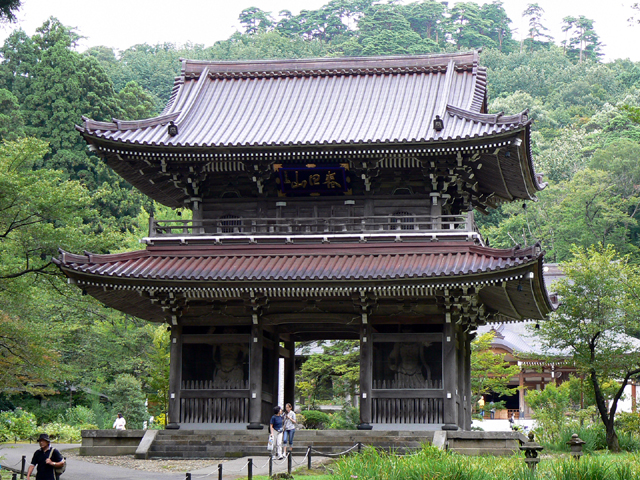 This week: the story of Tsuneno, a commoner whose social status was very different from that of Lady Nijo and Ogimachi Machiko, but whose struggle to define herself and decide her own destiny feels very familiar.

Stanley, Amy. Stranger in the Shogun’s City: A Japanese Woman and Her World. You can also find Dr. Stanley’s website, which has way more info about Tsuneno and her life, here.

Furushima, Toshio. “The Village and Agriculture during the Edo Period” in Cambridge History of Japan, Vol 4: Early Modern Japan