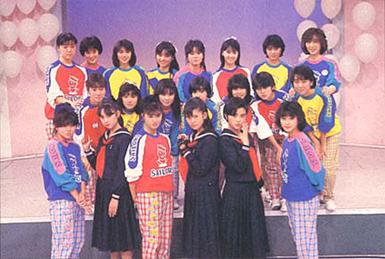 This week, we’re talking about the birth of the idol industry in Japan. What are idols, how are they made famous, and what does all of this say about the nature of consumer culture in modern Japan?

Ni, Jindan. The Tale of Genji and its Chinese Precursors: Beyond the Boundaries of Nation, Class, and Gender (this was the thing I had to read in grad school about comparisons between AKB48 and women in the Heian Period)

Ian Martin’s fantastic article on the golden age of kayokyoku music for the Japan Times.

An article about Nishino Miki and mental health in AKB48 from Japan Today.