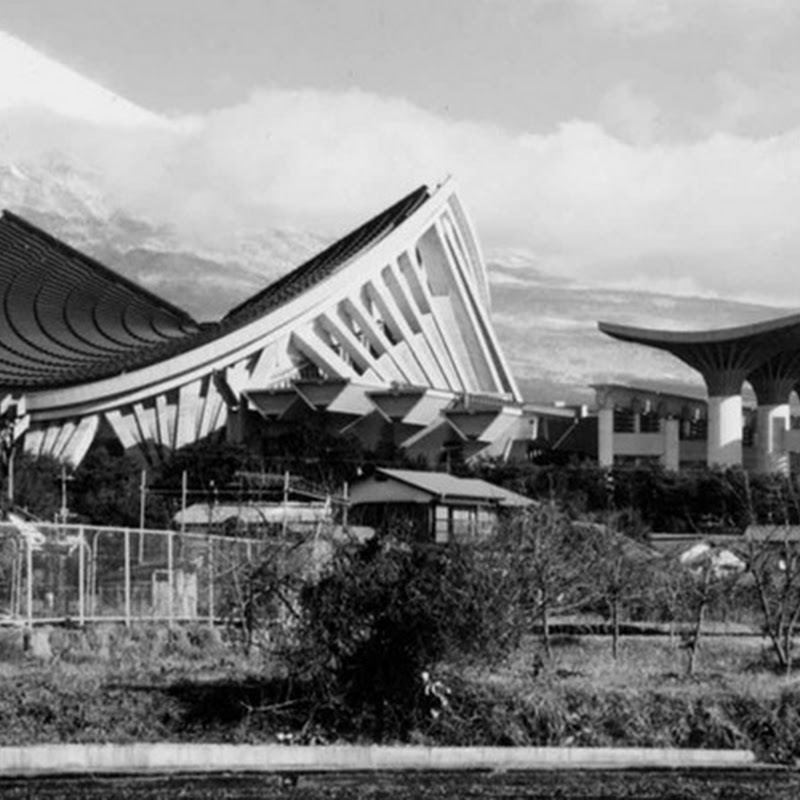 This week, we’re talking about some of the major projects of Ikeda’s time as leader of Soka Gakkai, including both the foundation of Soka Gakkai’s political party and the construction of the Sho Hondo, a grand new hall for Nichiren teachings.

Kie-chang Oh, John. “The Fusion of Politics and Religion in Japan: The Soka Gakkai-Komeito”. Journal of Church and State 14, No 1 (Winter, 1972).

Stone, Jacqueline I. “By Imperial Edict and Shogunal Decree: Politics and the Issue of the Ordination Platform in Modern Lay Nichiren Buddhism.” In Buddhism in the Modern World: Adaptations of an Ancient Tradition. Edited by Steven Heine and Charles S. Prebish. Oxford University Press, 2003.