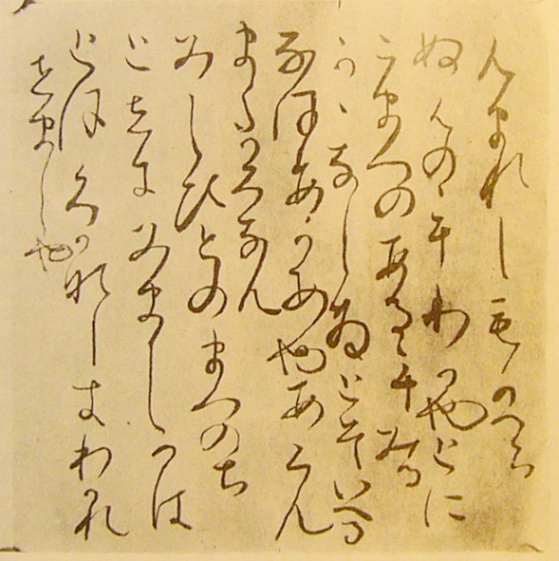 This week, we’re taking a look at the legacy of one of Japan’s most influential poets: Ki no Tsurayuki. His poems may not quite be the popular phenomenon they once were, but his views about how poetry works have always been influential, and shaped how we think about poetry down to this day.

Keene, Donald, ed. Anthology of Japanese Literature from the Earliest Era to the Mid 19th Century.

1 thought on “Episode 447 – On a Summer Night, The First Thought of Sleep”