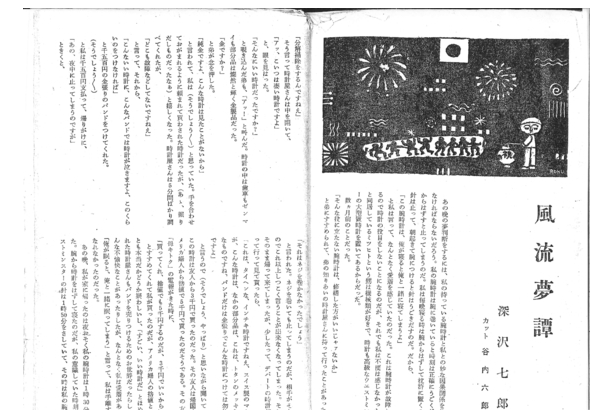 This week: how did a spate of right wing violence in the early years of the 1960s help to fundamentally reshape public discourse around the emperor (and thus around politics and history more generally) up to the present day? And what does all of this have to do with one of the most bizarre short stories that has ever been published?

Kapur, Nick. Japan at the Crossroads: Conflict and Compromise After Anpo

A New York Times obituary for Akao Bin, the right-wing politician whose ideas radicalized many of the assassins of the 1960s.

1 thought on “Episode 444 – The Crysanthemum Taboo”