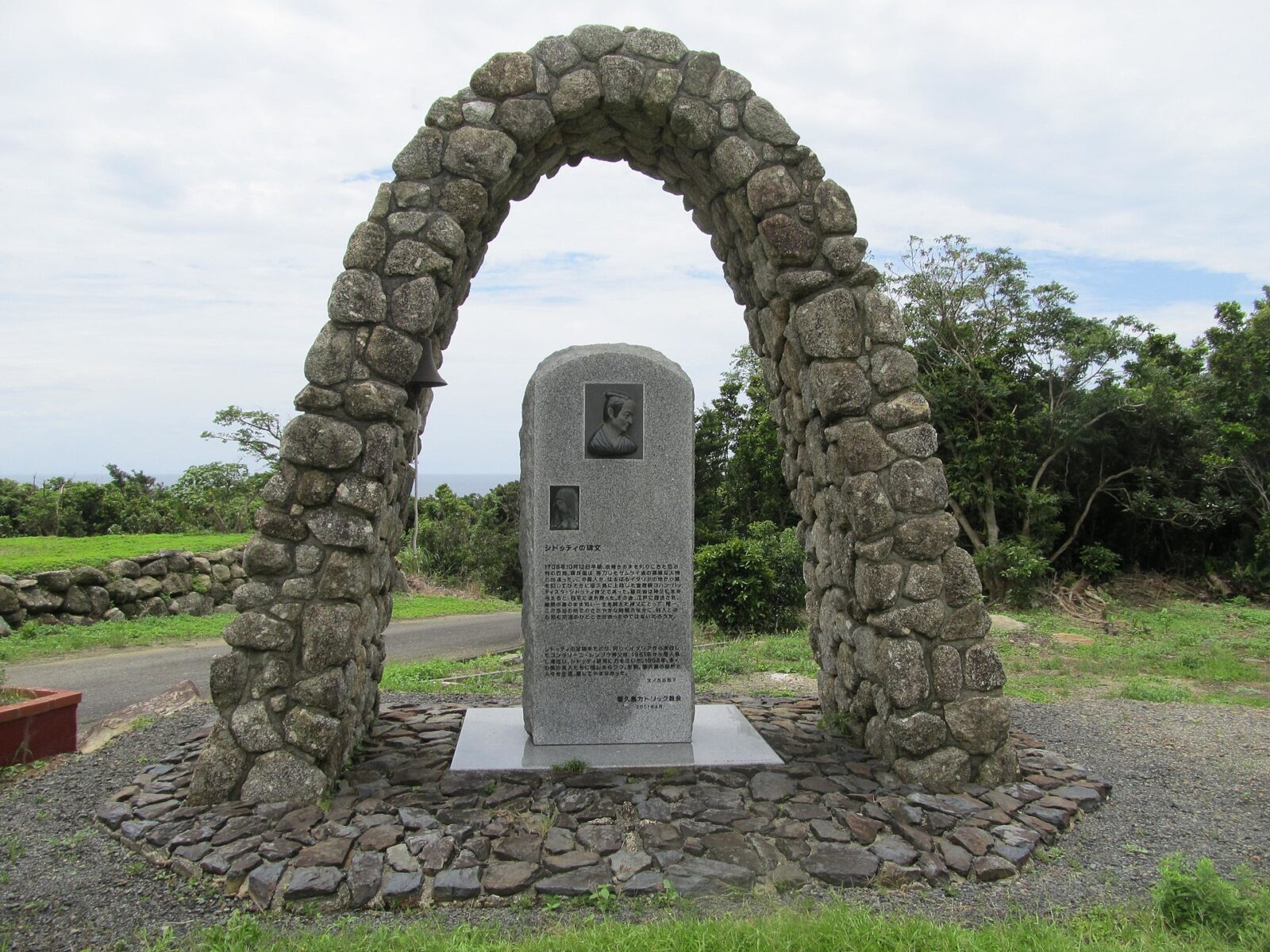 This week: the story of two men whose fascinating life trajectories led them into an interrogation room in Japan’s Edo period, and the fascinating document that resulted from their time together.

Josephson, Jason Ananda. The Invention of Religion in Japan.

Some press coverage of the discovery of Father Sidotti’s body.