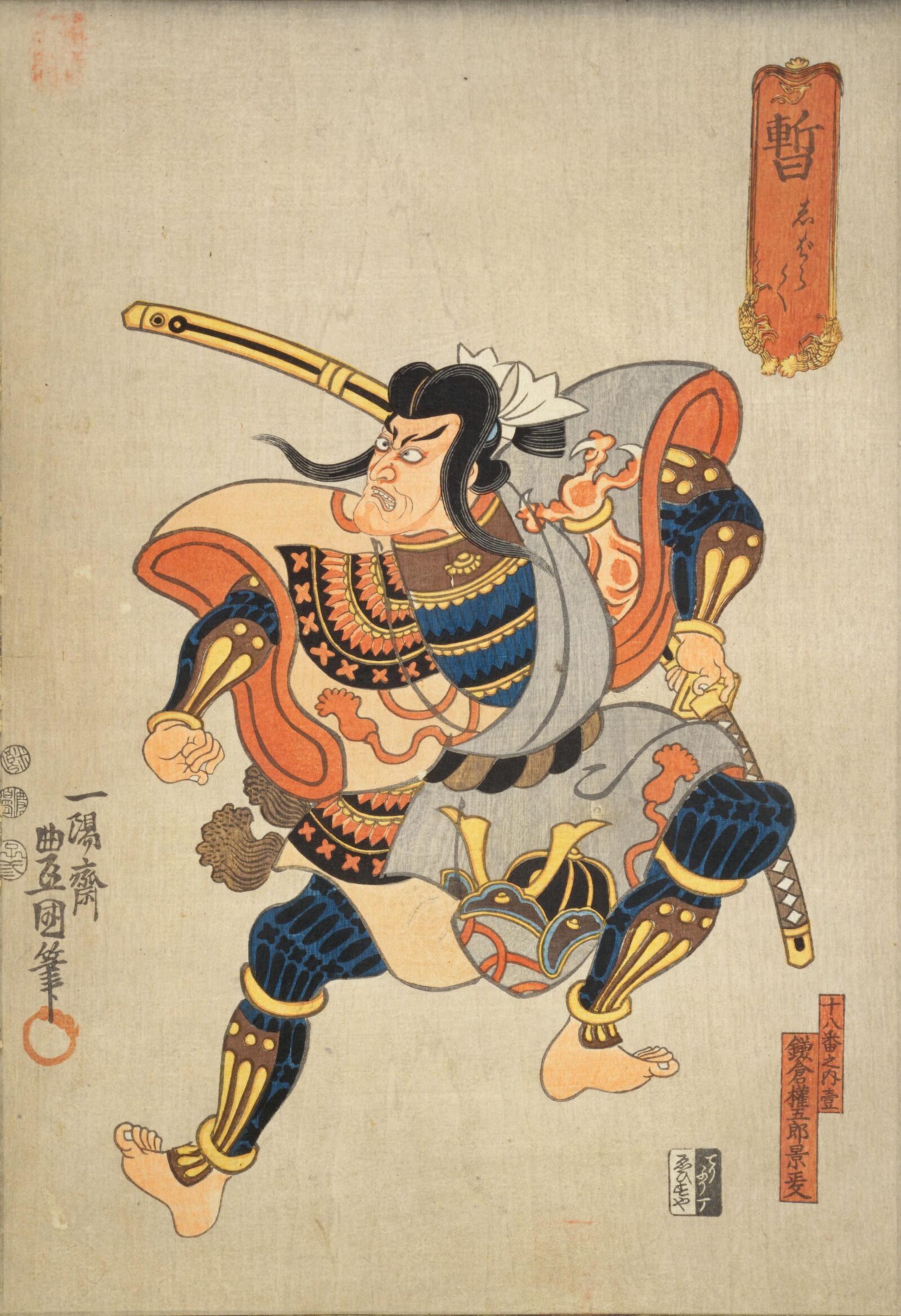 This week, we’re talking about one of the last attempts to save the Tokugawa shogunate: the Tenpo Reforms of the 1840s, and their chief architect, the hard-partying Mizuno Tadakuni. What did he see as the most pressing problems Japan faced? How did he try to solve them? And how did this final attempt to salvage Tokugawa rule fail so badly?

Stanley, Amy. Stranger in the Shogun’s City: A Japanese Woman and Her World.

Beerens, Anna. “Interview with a Bakufu Official: A Translation from Kyuji Shinmonroku.” Monumenta Nipponica 57, No 2 (Summer, 2002)

Bolitho, Harold. “The Tempo Crisis.” in The Cambridge History of Japan, Vol 5: The Nineteenth Century.  Edited by Marius Jansen.