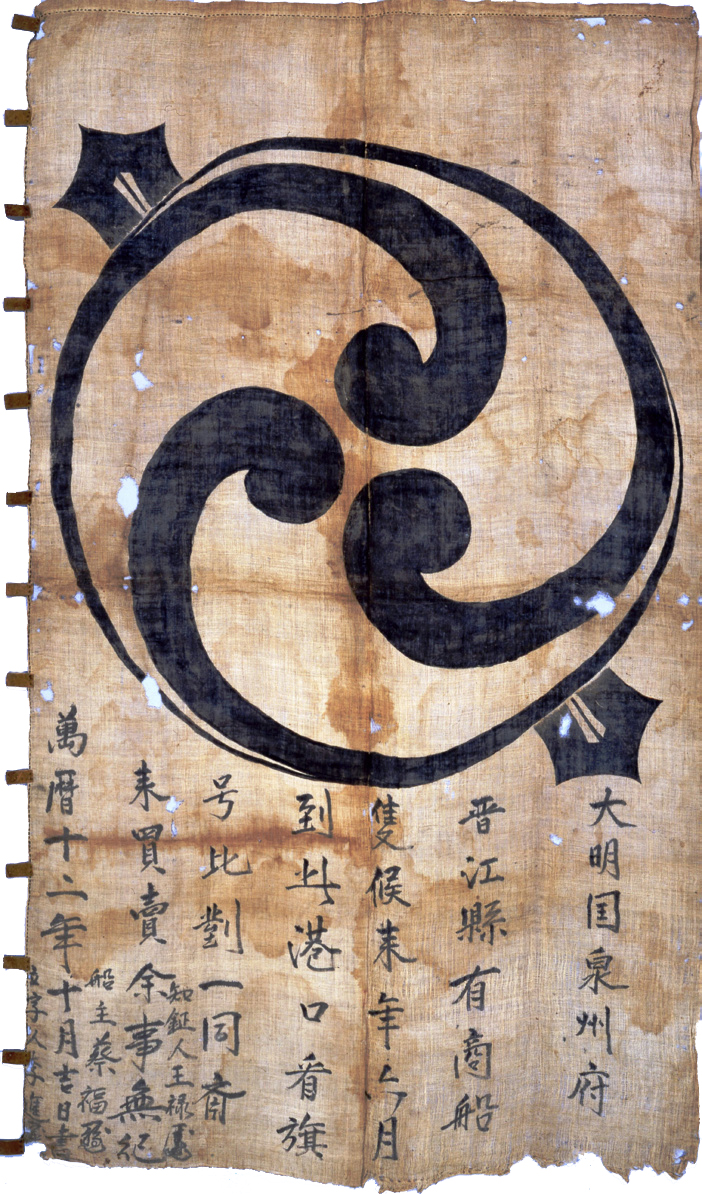 This week, we’re wrapping up our month on piracy by looking at how the image of “Japanese pirates” became so prevalent in Korea and China, and what we actually know about all the pirating that was going on during this time.