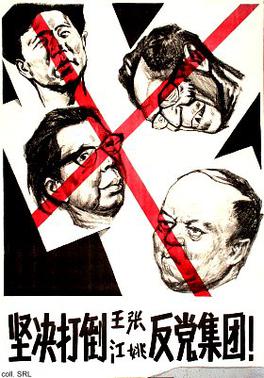 Was Mao Zedong’s fourth wife one of history’s deadliest criminals, or was she a scapegoat for a country that needed to preserve the image of its founding father? The answer is complicated, tragic, and involves a surprising amount of high-stakes theater criticism.

Featured image: A political poster propagandizing against the Gang of Four. Jiang Qing is caricatured on the lower left. The slogan translates as “Decisively Throw Out the Wang-Zhang-Jiang-Yao Anti-Party Clique!” (Image source) 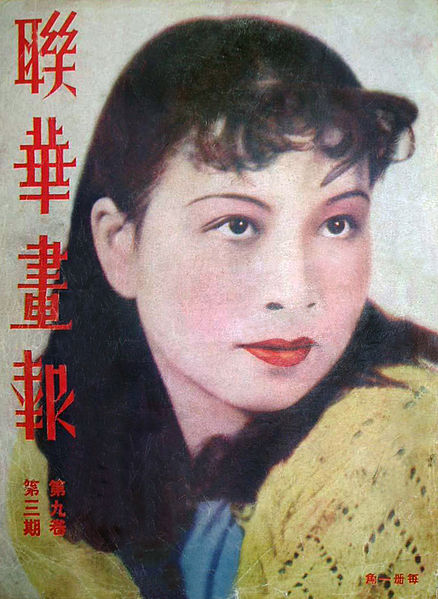 Jiang Ching on the cover of a movie magazine, going by her stage name Lán Píng. (Image source) 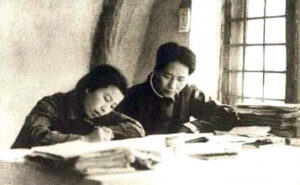 Jiang Ching with Mao as a young woman. This picture was taken in the 1930s. (Image source) 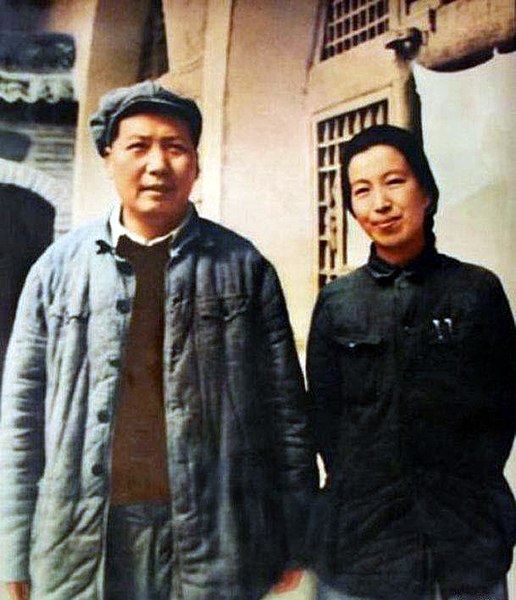 Another photograph of the couple in 1946. (Image source) 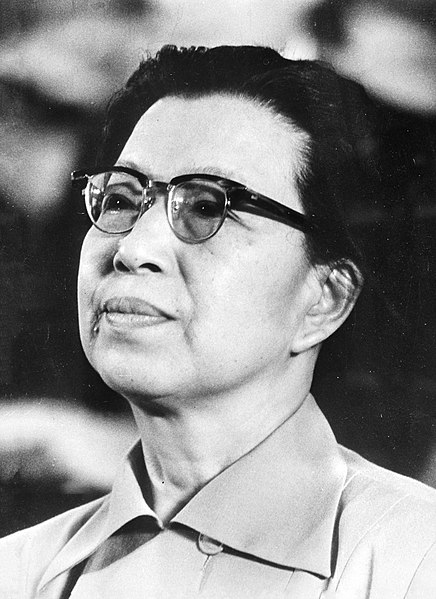 The Gang of Four at trial. (Image source) 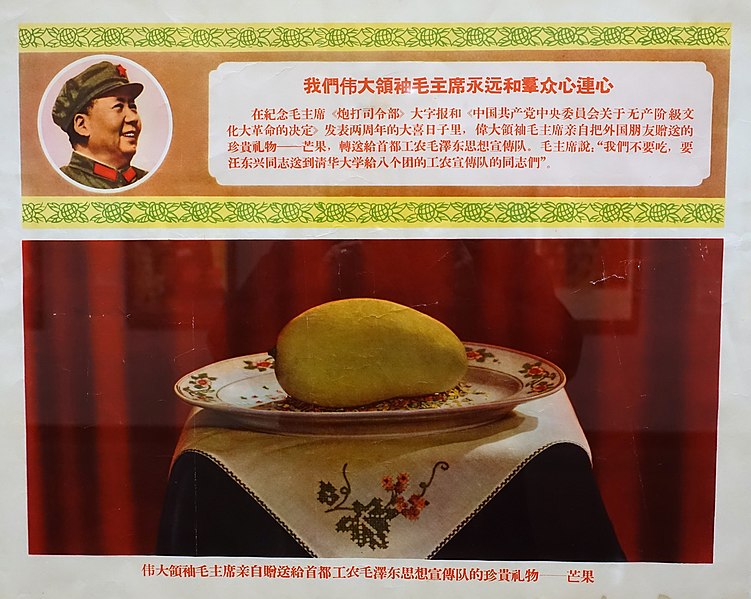 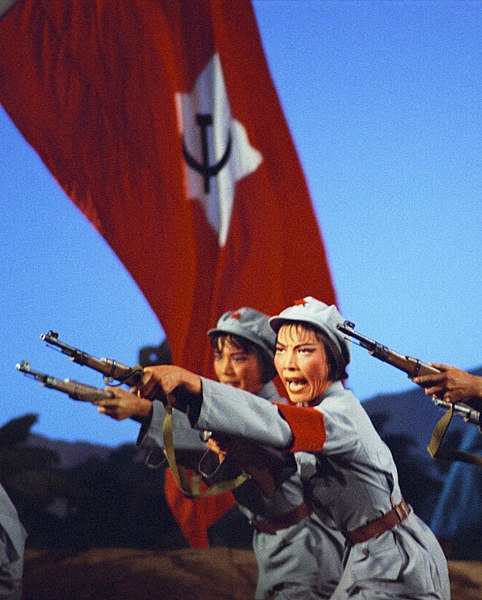 A scene from the Red Detachment of Women, one of the operas propagandizing to the Chinese populace. (Image source)

The Panchen Lama photographed during a struggle session in 1964. Despite the euphemistic name, these were brutal, public humiliations and beatings designed to humiliate and break down victims. (Image source)