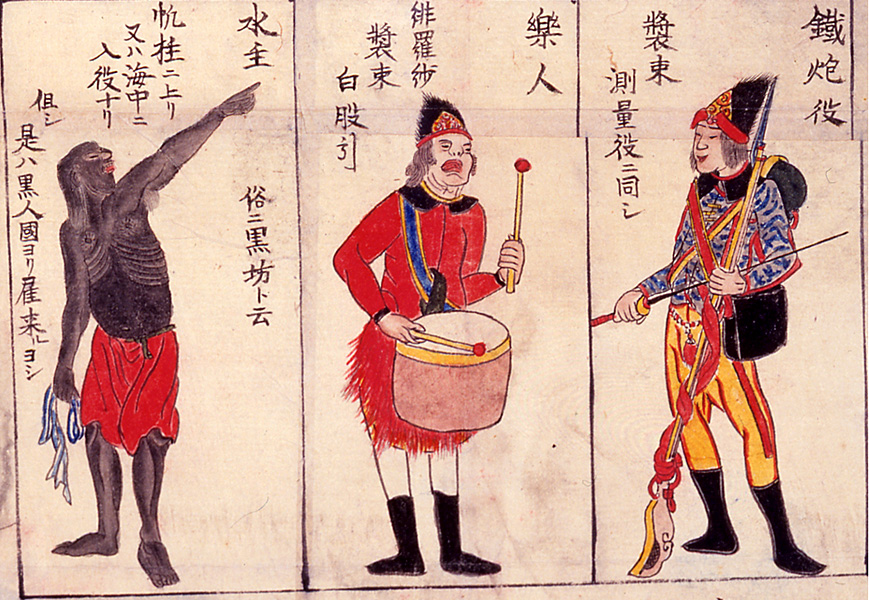 This week, we look at Japan’s relationship with blackness and black communities in the wake of the Meiji Restoration, and at the beginnings of a movement among black people to make Japan into a champion of non-white peoples.

Note: this episode includes some language that may be considered dated or offensive (though no use of slurs).

Araki, Keiko. Anywhere but Here: Black Intellectuals in the Atlantic World and Beyond.

An excellent piece from JSTOR Daily on Black Radicalism’s relationship to the Japanese Empire.