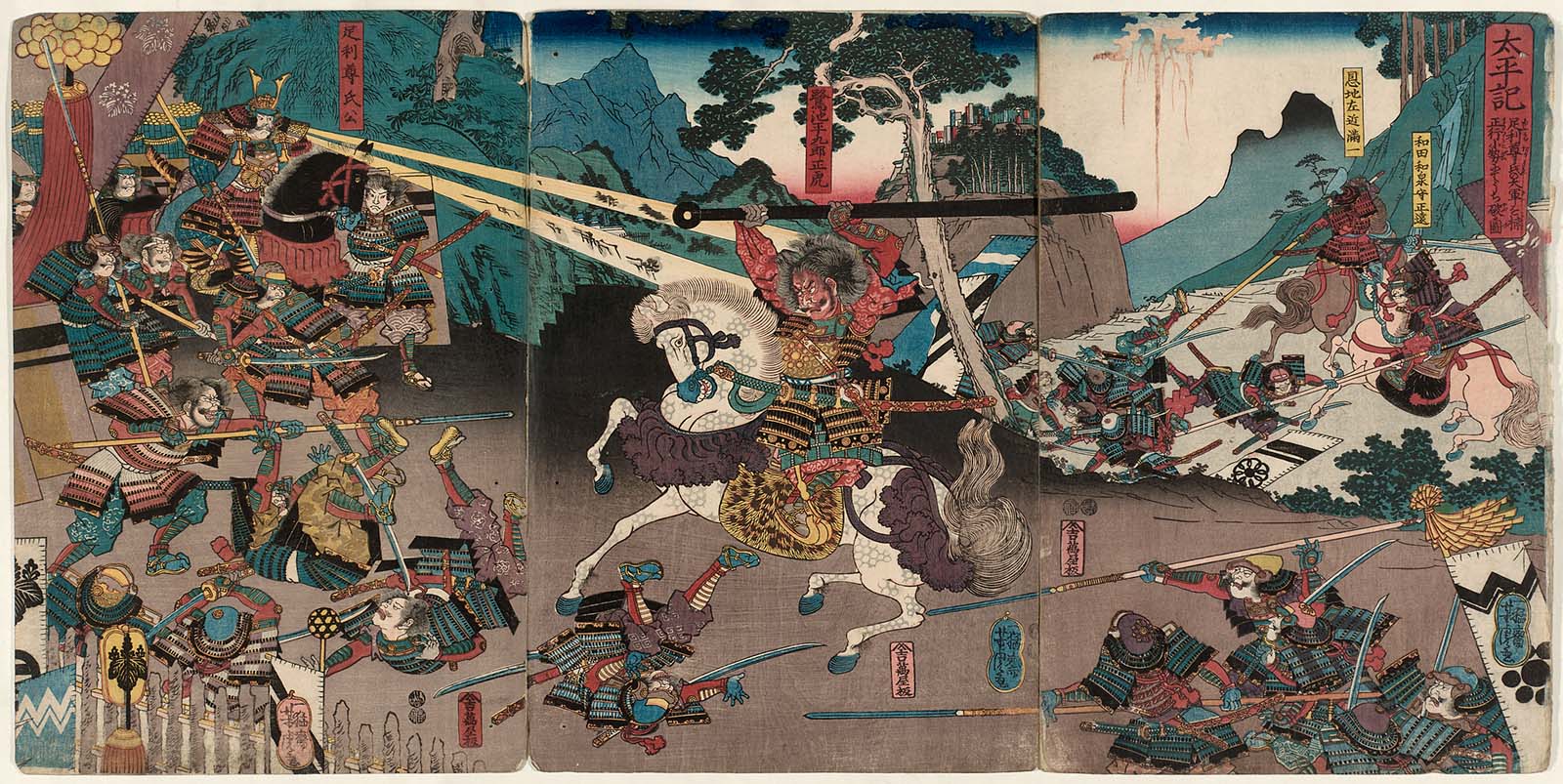 This week we start a multipart series on the Muromachi period and the reign of the Ashikaga family. How did they come to power? Why is their government generally described as so weak? And how, despite that weak government, did they win a 60 year war for control of Japan?

Grossberg, Kenneth. Japan’s Renaissance: The Politics of the Muromachi Bakufu.