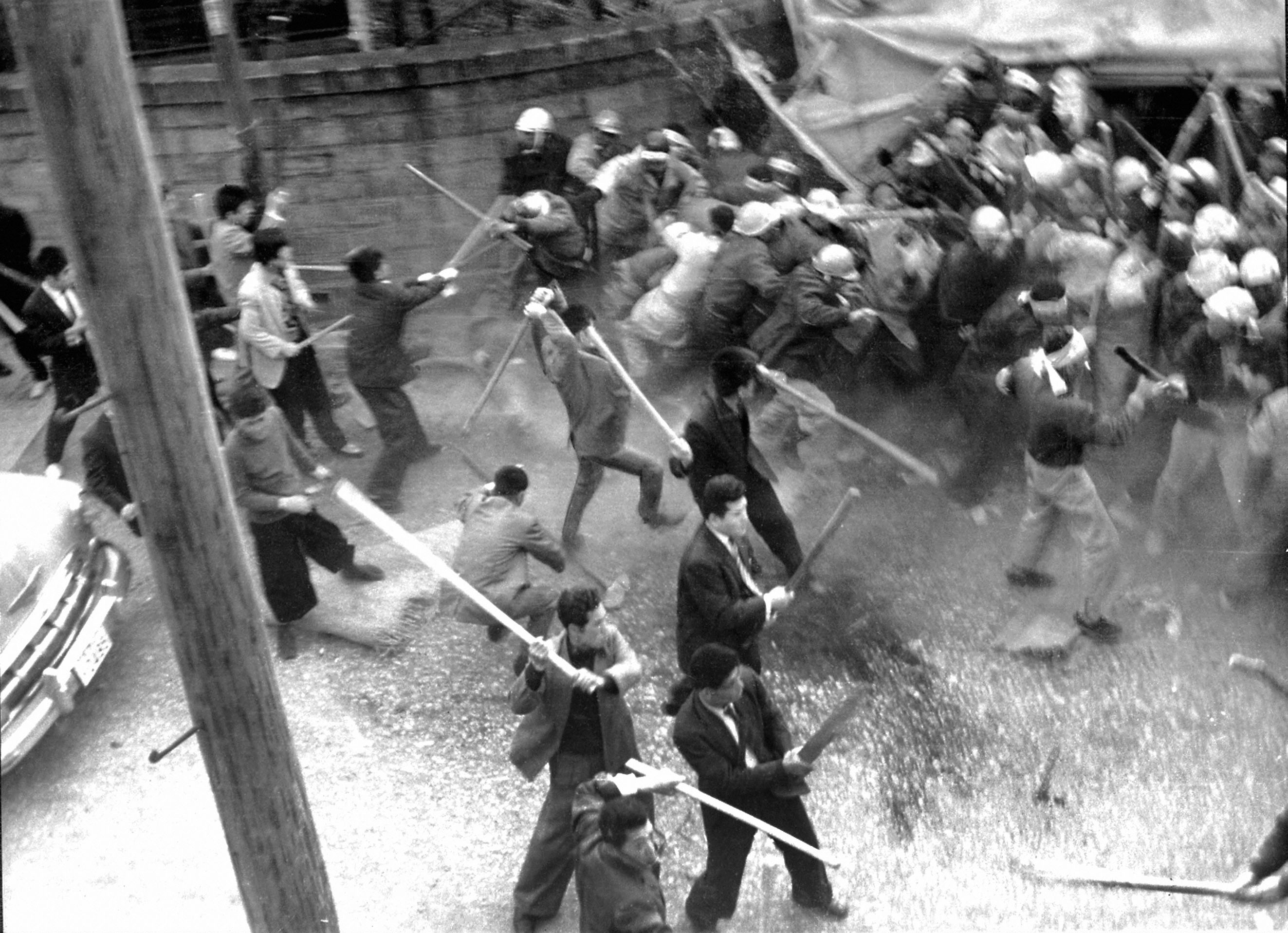 Hyde, Sarah. The Transformation of the Japanese Left.