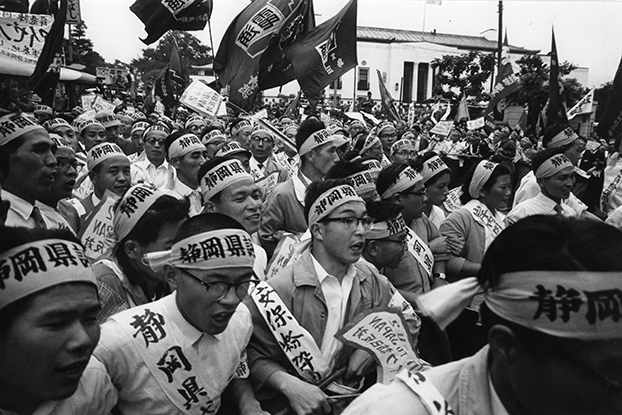 This week, we look at the contentious summer of 1960, in which the disputes of postwar Japan boiled over into some of the most intense protests in the country’s history. How do these conflicts shape modern Japanese society?

MIT’s Visualizing Cultures program has a great section on Anpo.

Kishi Nobusuke’s obituary in the NYT, from 1987.