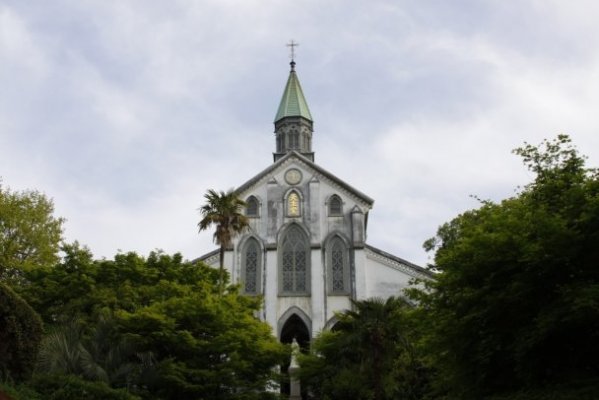 This week, we’re talking about Christianity during the Bakumatsu Period — the era that saw the forced opening of Japan and the collapse of samurai government. How did debates around Christianity figure in to this turbulent time in Japanese history?

State Department Communiques from 1868; you can follow this link to see an American perspective on religious laws in the early Meiji state.