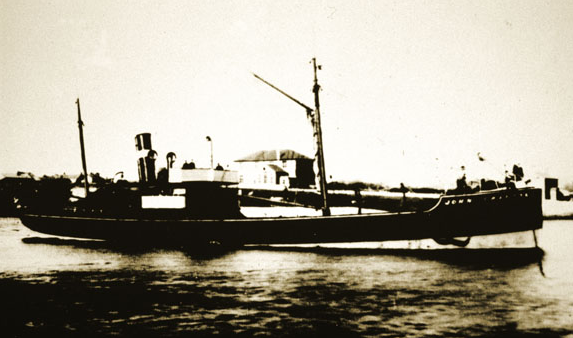 This week, we’re covering the career of one of modern Japan’s spymasters: Akashi Motojiro, who attempted to build an intelligence network in Russia during the Russo-Japanese War. Why was he given this task? Did he succeed? And what lessons does his career offer in terms of the wider arc of modern Japanese history?