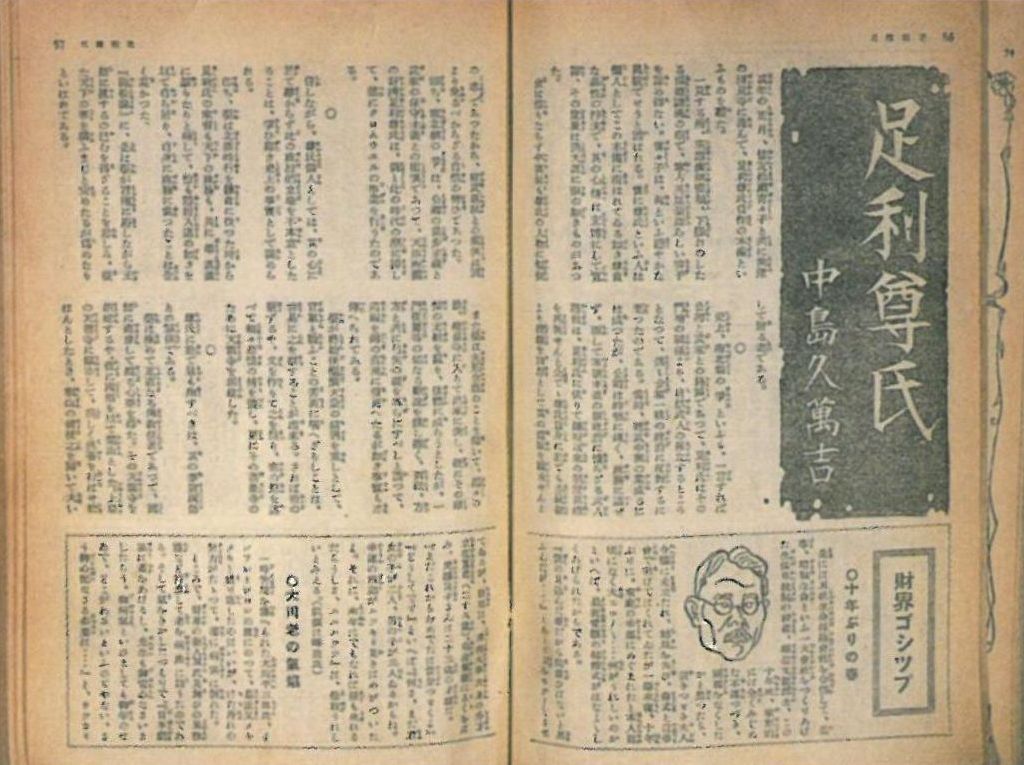 This week, we tackle a political scandal from 1930s Japan to dig deeper into the question: just why did Japan’s system of parliamentary government and liberal democracy, which seemed to be flourishing in the 1920s, fall apart so quickly in the 1930s?

Szpilman, Christopher W.A. “Conservatism and its Enemies in Prewar Japan: The Case of Hiranuma Kiichiro and the Kokuhonsha.” Hitotsubashi Journal of Social Studies 30, No. 2 (December, 1998)