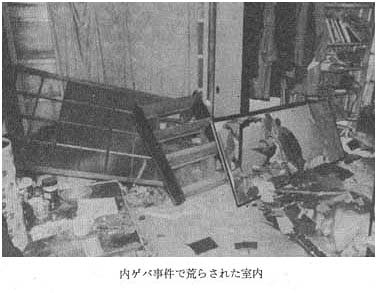 This week, we’re looking at the implosion of the Japanese New Left with a focus on the factional conflicts of the Zengakuren. How did a student youth movement end up divided into 20+ factions, the two largest of which engaged in a multi-decade war of assassination and street violence against each other? And how might that be connected to the general decline of Japan’s left-wing opposition more broadly?