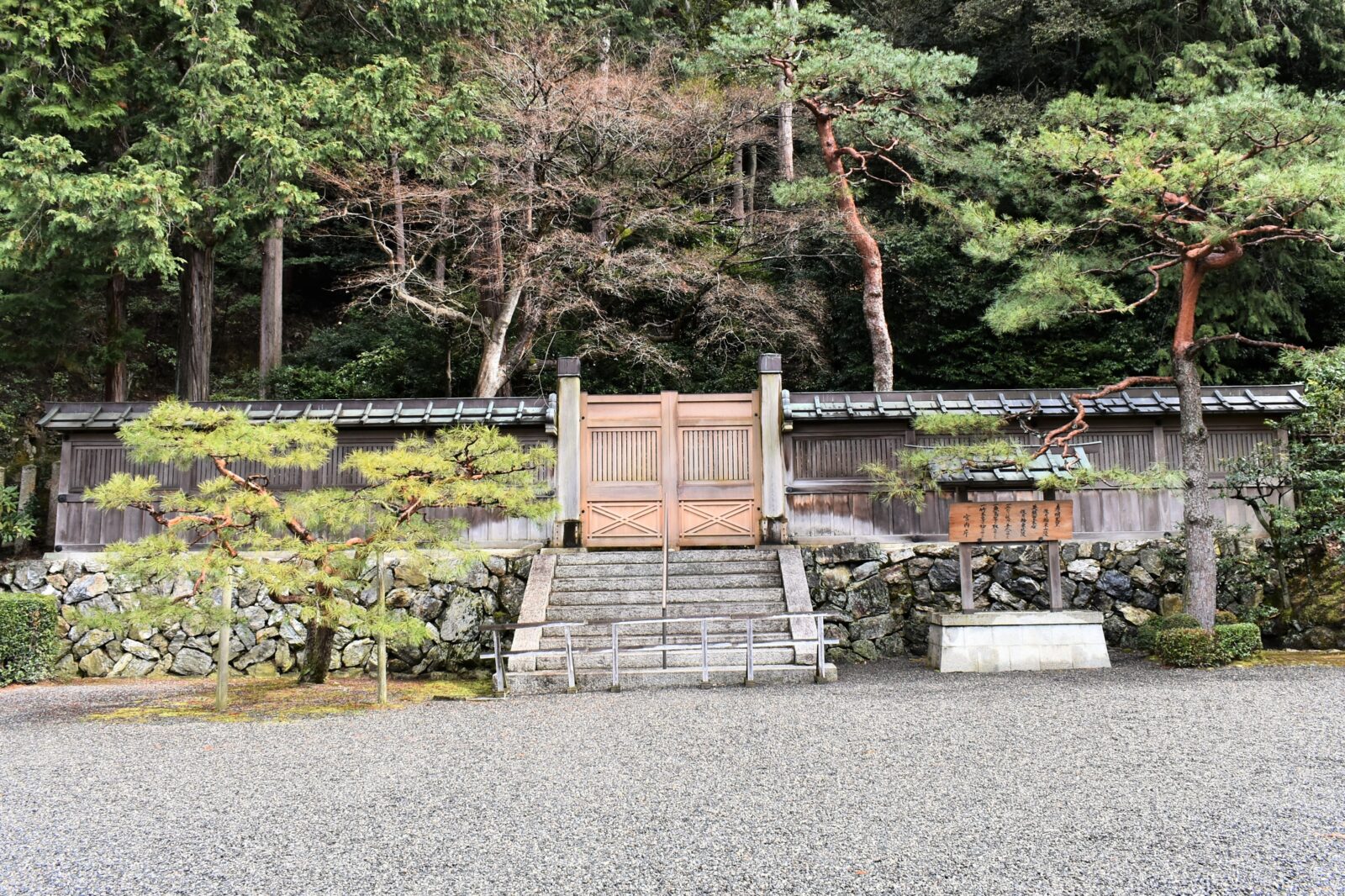 This week: Emperor Komei attempts to protect tradition in a nation beset by crisis. However, his efforts will be brought short by his untimely death, and the reigns of power passed to his untested boy successor: Meiji.