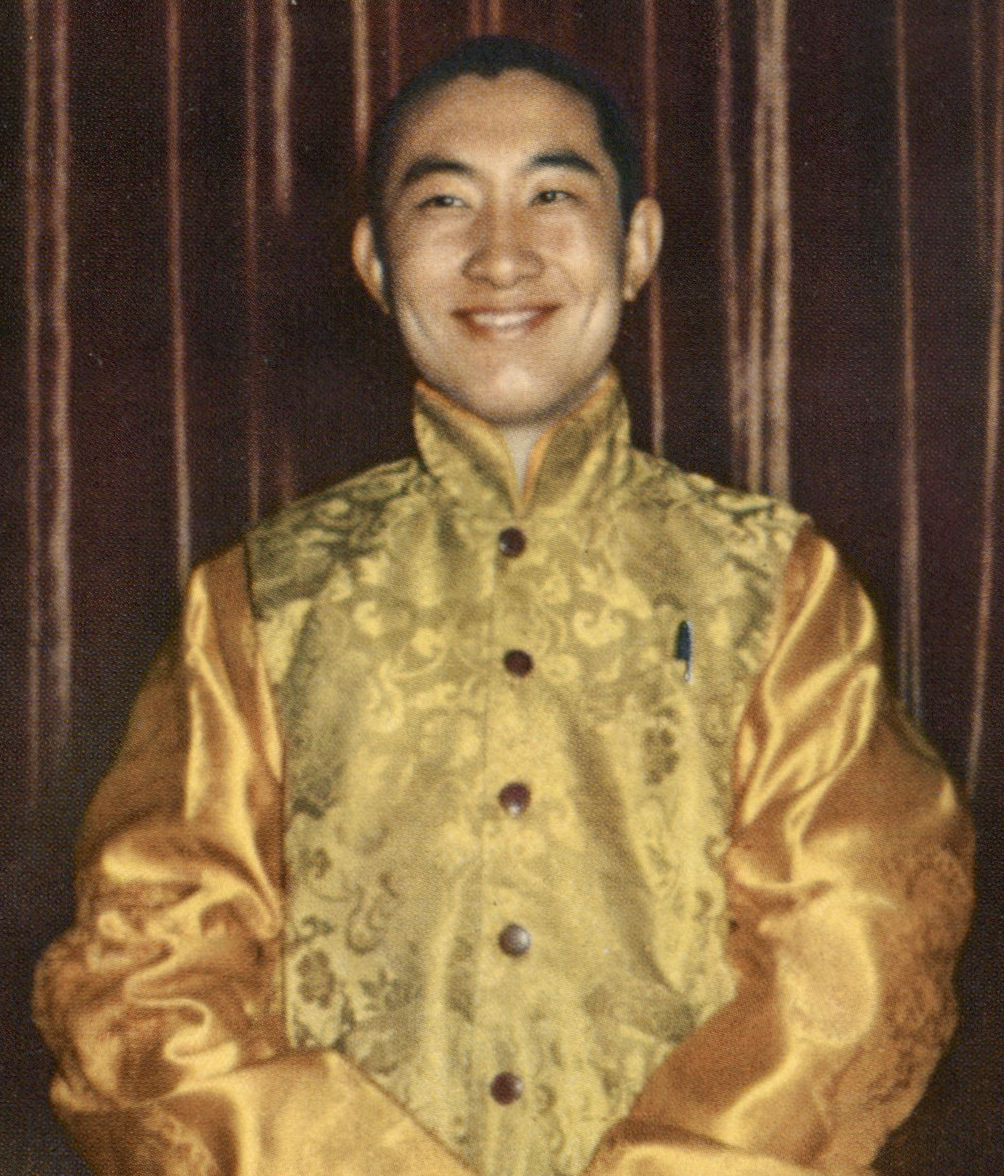 Can you break the law by reincarnating in the wrong body? We get into Tibet’s complicated battle with China over its reincarnation lineages, including a government-mandated ceremonial golden urn, a legal precedent that requires time travel to make sense, and an inheritance dispute involving a parent who’s younger than his own child.

Featured image: File:Choekyi Gyaltsen, the 10th Panchen Lama. This picture was taken during his tour of China with the Dalai Lama in 1954 or 1955. (Image source) 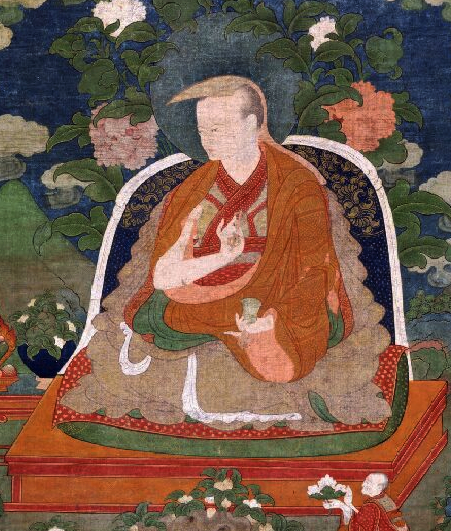 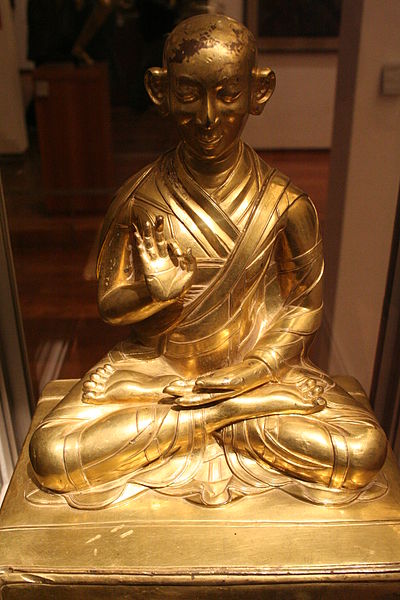 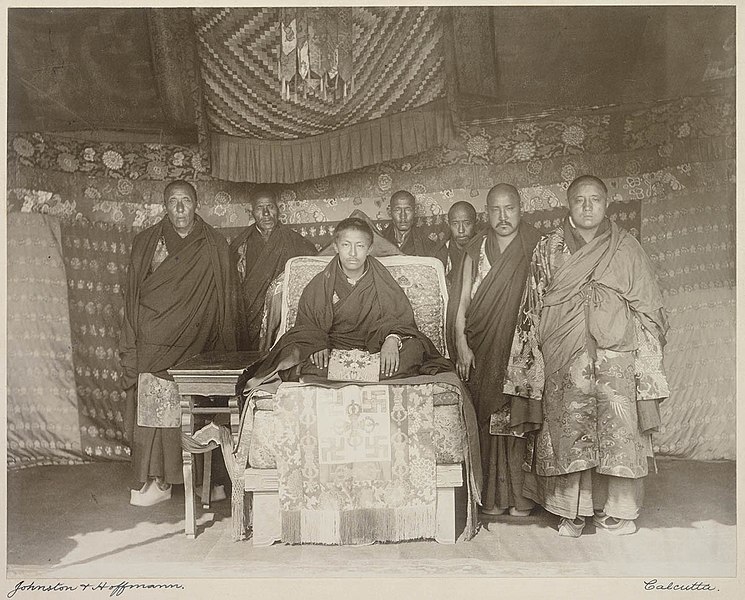 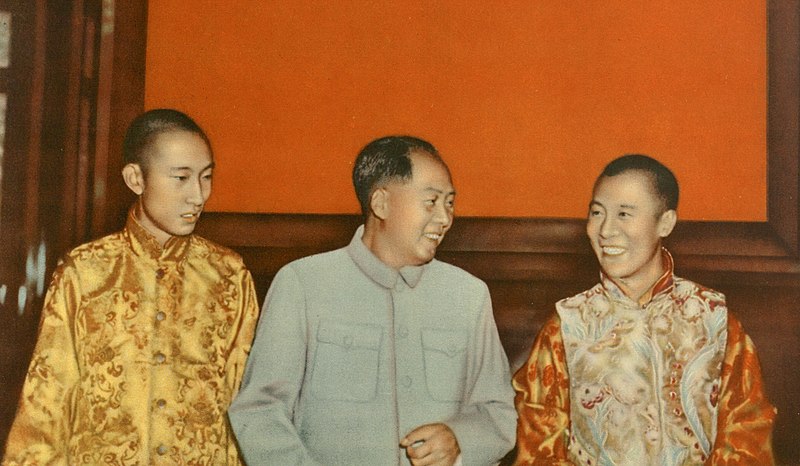 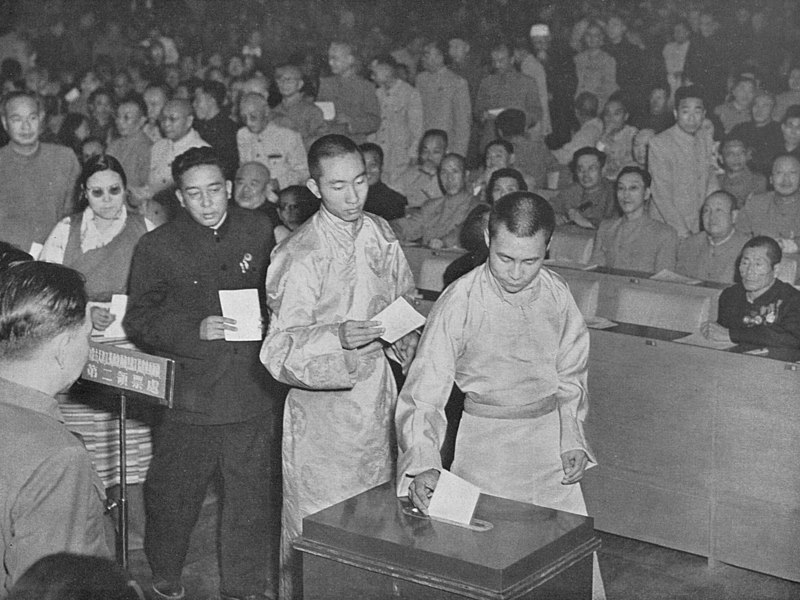 Also in 1954, the Dalai Lama and Panchen Lama are casting votes for the Constitution of the People’s Republic of China. I found a lot of photoshoots of the two Lamas meeting Chinese leaders from this year; the two of them visited Beijing to attend the 1st session of the 1st National People’s Congress. (Image source) 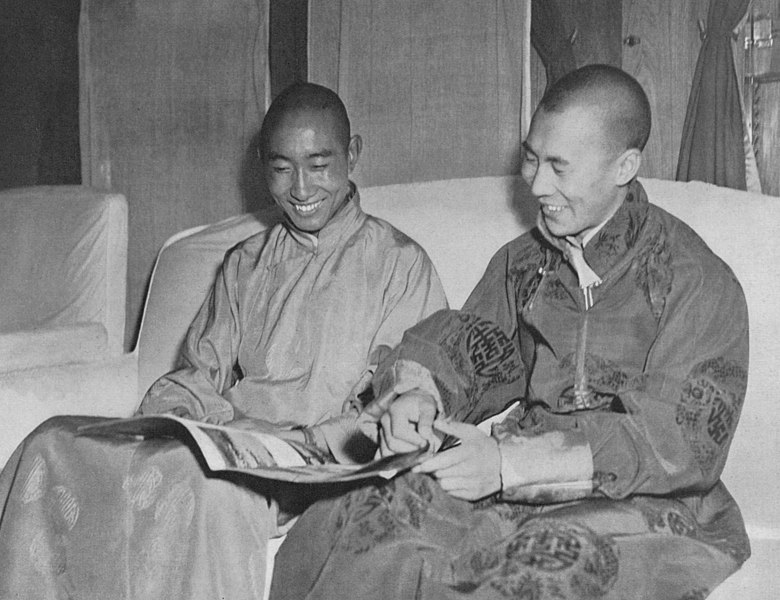 Another photo from the same trip of the two Lamas on the train from Xi’an to Beijing. (Image source) 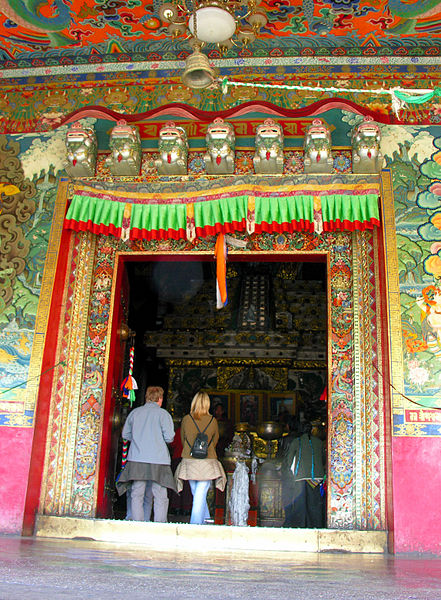 The tomb of the 10th Panchen Lama in Shigatse, Tibet. (Image source)

A message from the Students for a Free Tibet organization projected on the Chinese Consulate in New York in 2011. (Image source)