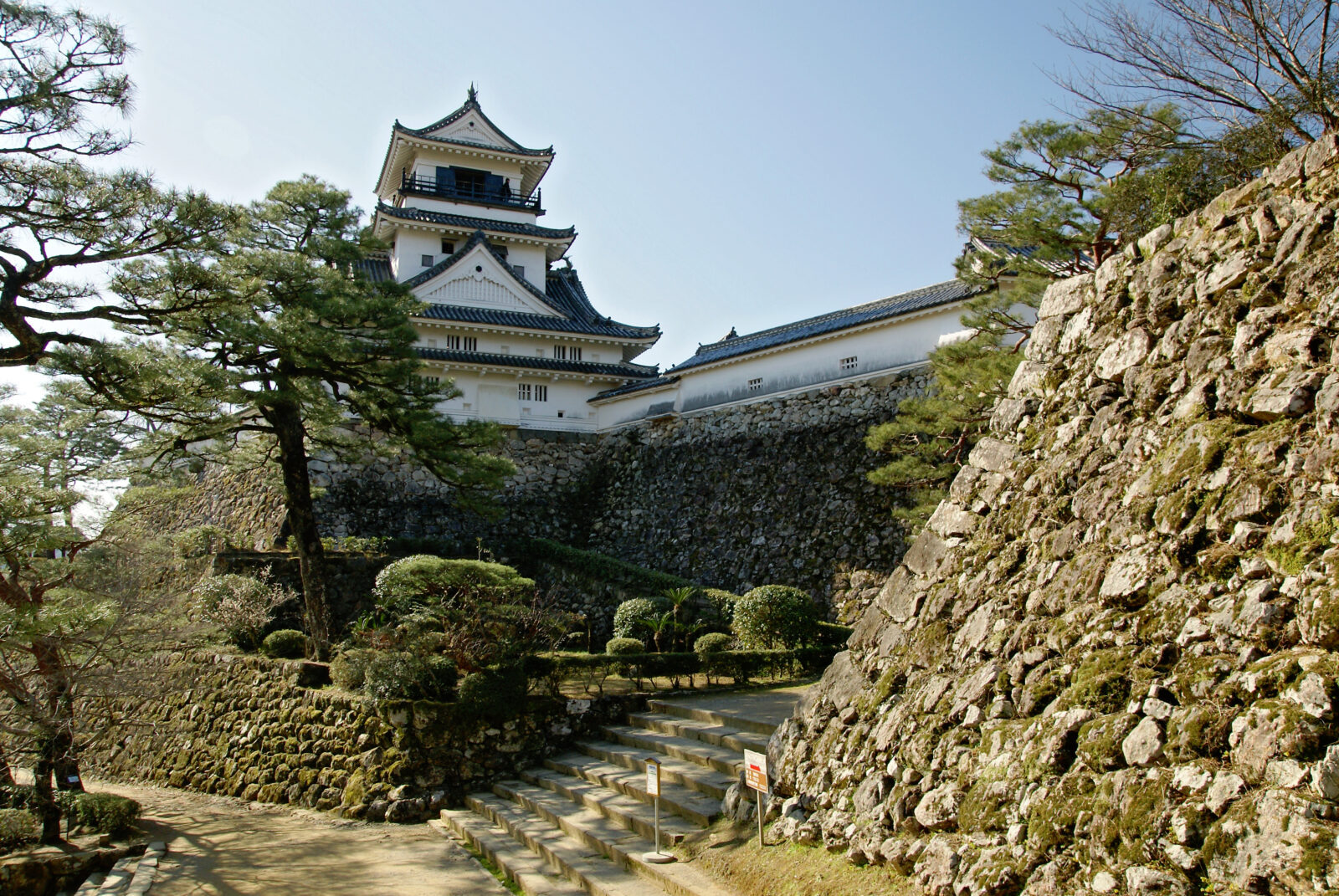 This week, we return to the turbulent age of the Bakumatsu–the collapse of the Tokugawa state–with a biography of one of the era’s most intriguing figures, Sakamoto Ryoma. Who was Ryoma, where did he come from, and how did he get swept into the complex politics of the time?

Beasley, WG. “The Foreign Threat and the Opening of the Ports” and Marius Jansen, “The Meiji Restoration” in The Cambridge History of Japan, Vol 5: The Nineteenth Century.