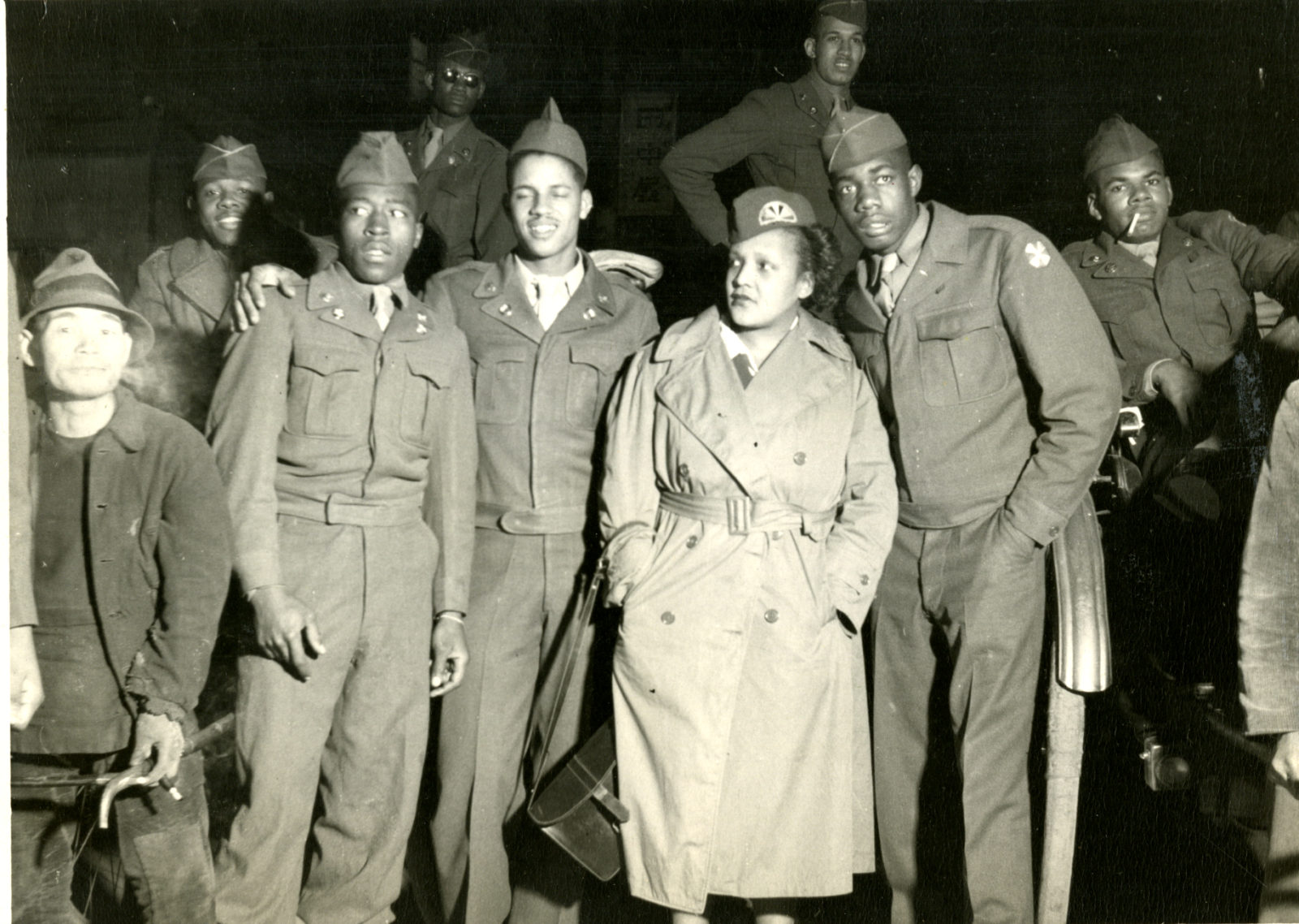 This week, we wrap up the series with a look at black history during the Occupation and Postwar eras, with some final thoughts on the series as a whole.

Carter, Mitzi, and Aina Hunter. Multiculturalism in the New Japan: Crossing the Boundaries Within.

Some good news coverage of race issues in Japan: one article on Naomi Osaka, one on Black Lives Matter coverage, and one on Ariana Minamoto