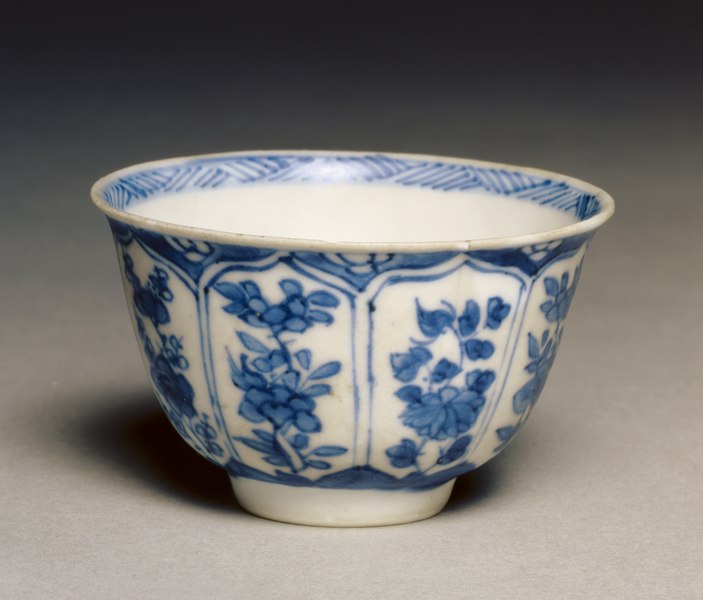 This week, we bring you a story about a suspicious suicide, a vengeful spirit, and the wrath of the emperor. Why was a ghostly accountant out for revenge? How good was the Qing dynasty CSI team? And how did one of the most regimented legal systems in history end up with such a weird, orientalist misrepresentation in the English-speaking world?

Featured image: A Qing dynasty teacup. Be careful who serves you tea in it! (Image source) 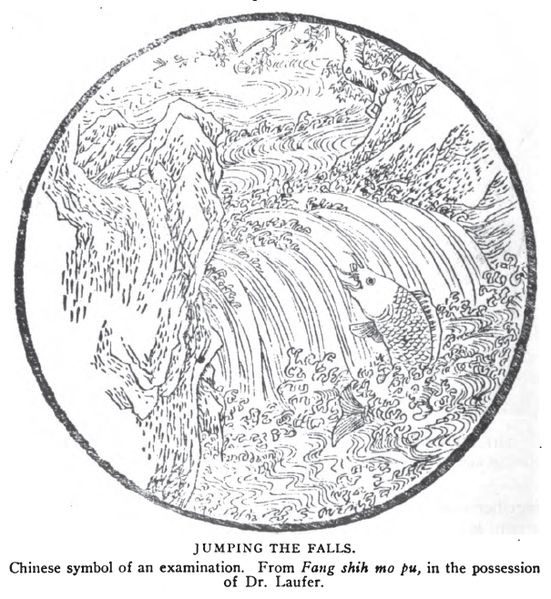 A symbol of a great achievement. According to a legend, the very few carp that succeeded in jumping over a very difficult river gate would become dragons. This was often used as a symbol for passing the extremely difficult scholar’s exams. (Image source) 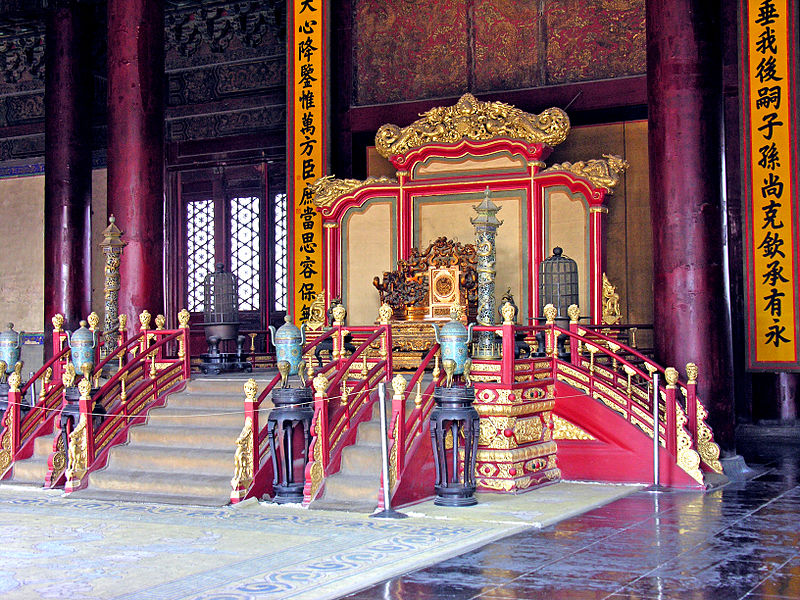 The hall where Palace Examinations, the final scholar’s examination, were held during the middle and late Qing dynasty. Imagine the emperor watching you from up here during the hardest 72-hour exam in the world! (Image source) 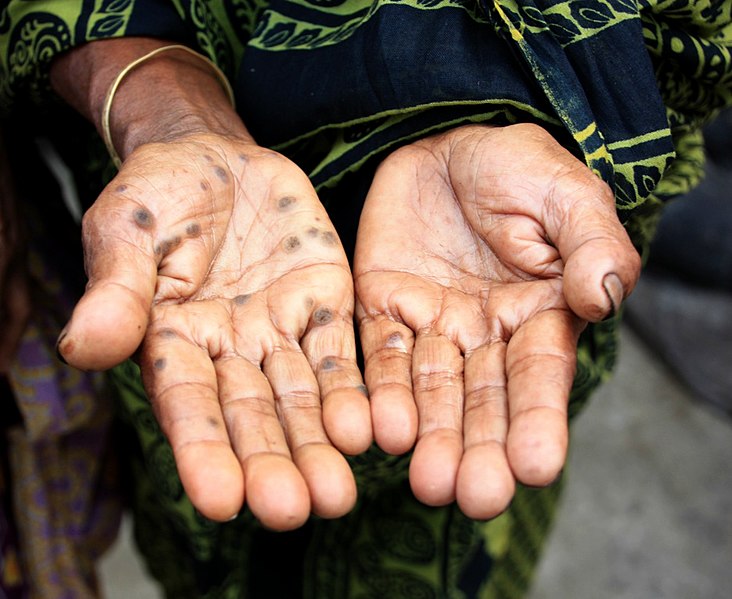 An example of the skin discolorations caused by arsenic poisoning. As our murderers found out, it’s pretty hard to kill someone on a tight schedule with acute arsenic poisoning–it’s typically a poison that builds up gradually in the body due to repeated ingestion over time, usually from contaminated drinking water. (Image source) 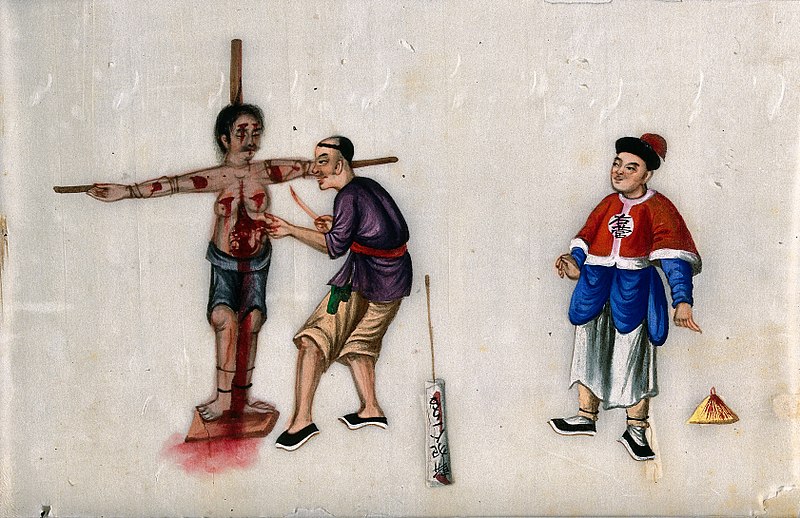 A painting showing torture by cutting. There are a few photographs of this process available, but they’re extremely graphic, so I won’t be posting them here. (Image source) 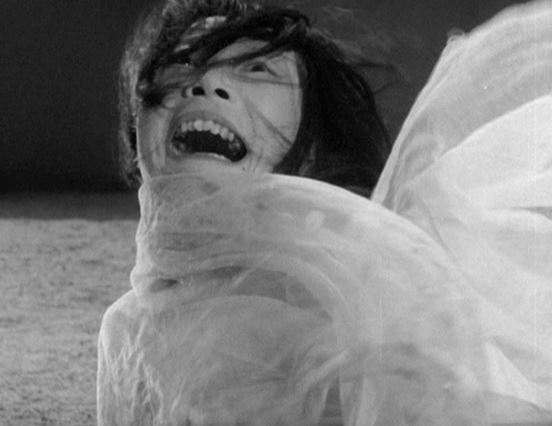 A scene from Rashomon, a famous 1950 movie directed by Akira Kurosawa, in which a spirit medium channels a ghost to give testimony at a trial. This happens a bit differently in the movie than the circumstances of our case: the ghost is summoned deliberately at trial, it does not kill the medium, and it lies to obscure the circumstances of its own death instead of imploring witnesses to avenge its murder. (Image source)