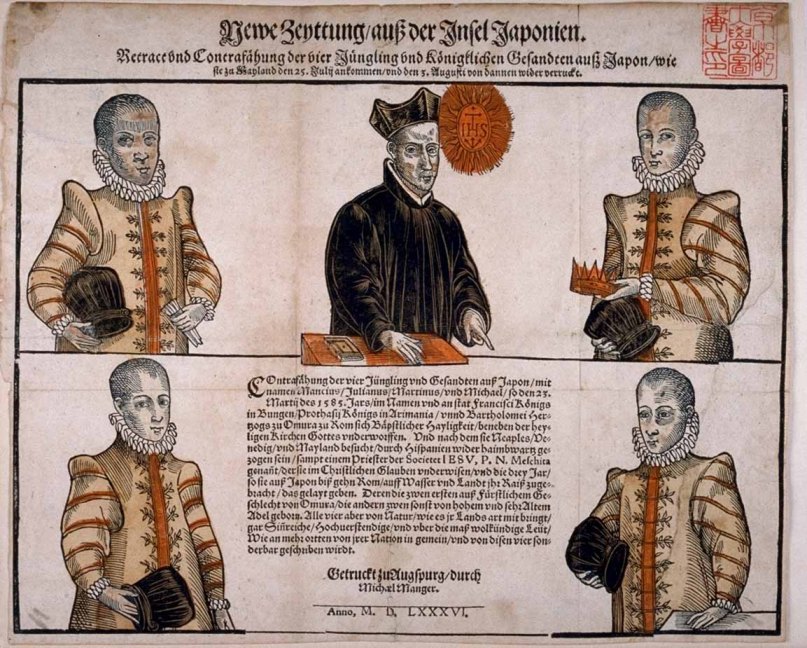 This week, we’re taking some material from the cutting room floor of last series to talk about the stories of two Japanese Christians, both of whom became ordained priests–and both of whom apostatized. What led these men to the faith? Why did they leave it? And what do their lives tell us about the course of Japan’s Christian century?