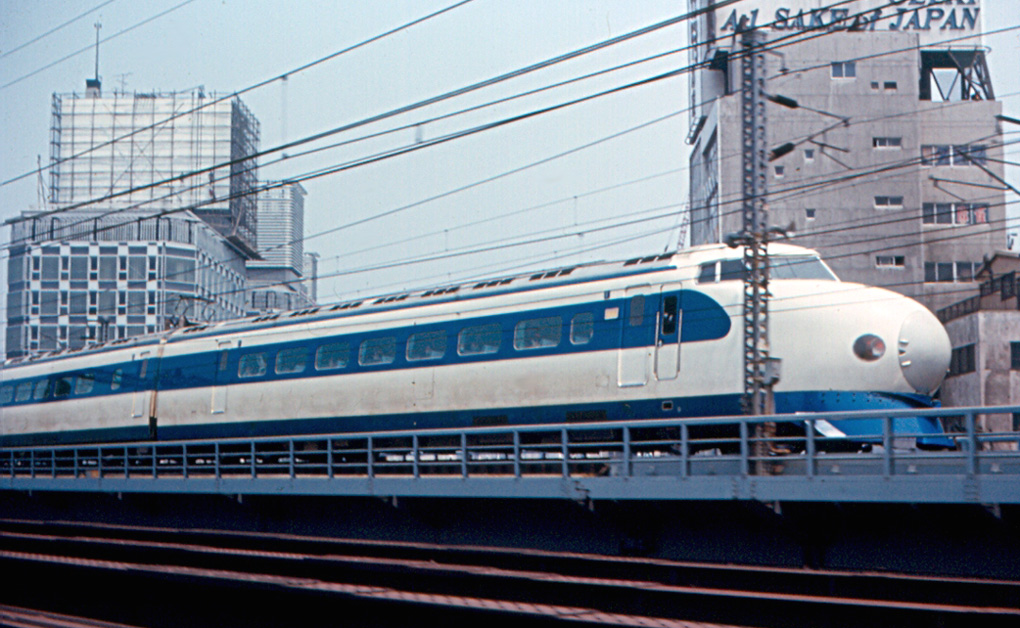 This week, we’re talking about the rebirth of Japan’s rail network in the form of Japan National Railways. Some things will stay the same (it’s all the same guys in charge), some will change (a free press keeps reporting on the mistakes those guys make), and all of this will culminate in one of the most ambitious engineering projects in Japanese history: the Tokaido Shinkansen.