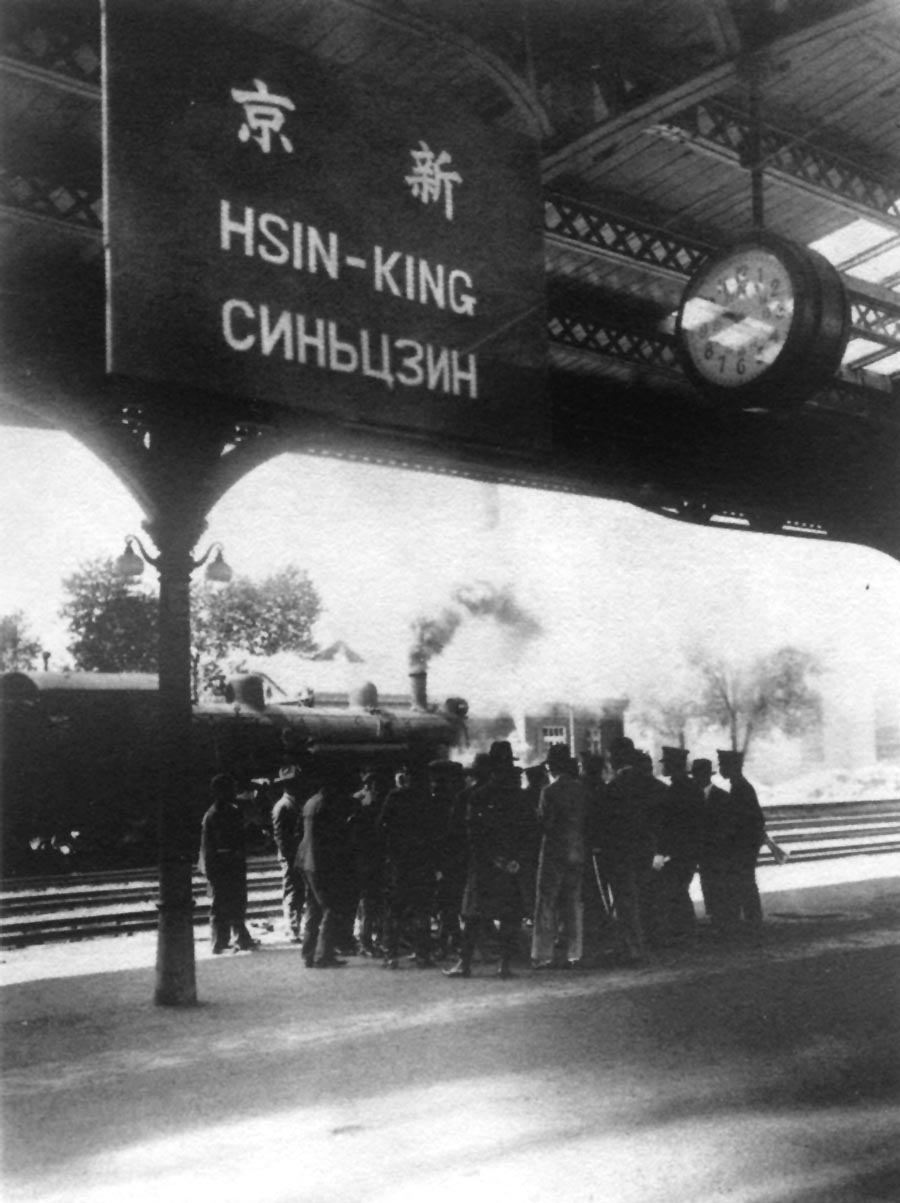 This week, we’re talking about the role of rail in imperial Japan, with a particular focus on the infamous South Manchuria Railway Company. How does a rail line become key to Japan’s imperial ambitions in China?

Sewell, Bill. “Reconsidering the Modern in Japanese History: Modernity in the Service of the Prewar Japanese Empire.” Japan Review 16 (2004)

Sheperdson-Scott, Kari. “A Legacy of Persuasion: Japanese Photography and the Artful Politics of Remembering Manchuria.” The Journal of Decorative and Propaganda Arts 27 (2015)

Ericson, Steven J. The Sound of the Whistle: Railroads and the State in Meiji Japan.