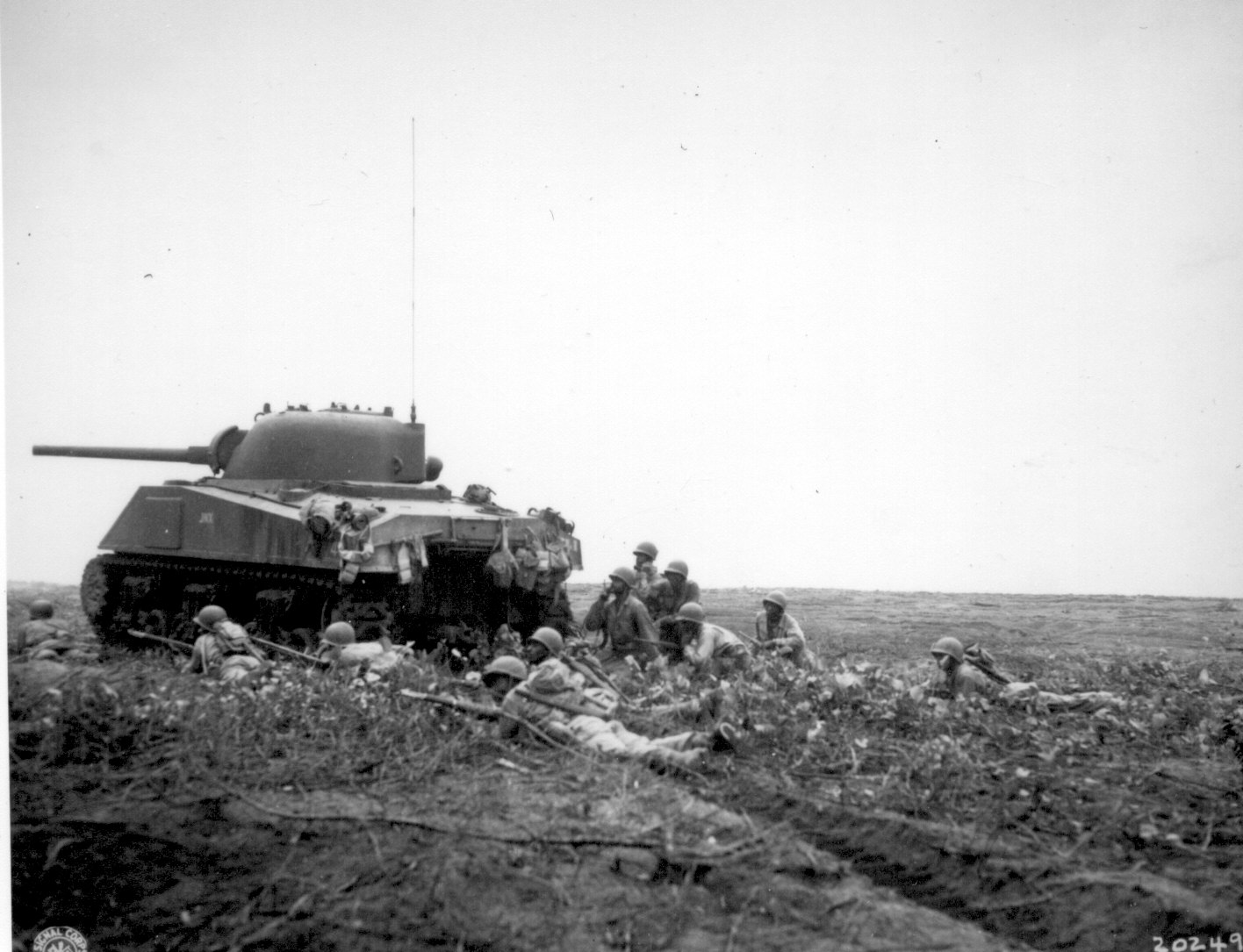 This week, we turn our attention to the black experience during the war in the Pacific, and to the fascinating story of the Pacific Movement of the Eastern World.

Here’s a scan of the CPUSA pamphlet “Is Japan the Champion of the Colored Races?”

Davie, Jennie Anne. “From Color Line to Colorblind: Changing AFrican American Perceptions of the Japanese During WWII.” Undergraduate Honors Thesis from the College of William and Mary, 2008.

Allen Jr, Earnest. “When Japan was ‘Champion of the Darker Races’: Satokata Takahashi and the Flowering of Black Messianic Nationalism.” The Black Schtolar 24, No 1 (Winter, 1994).