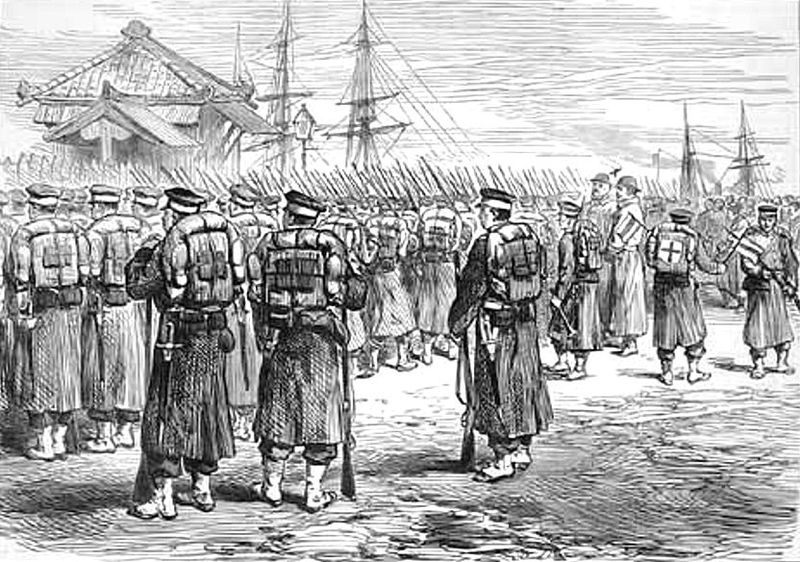 his week, we’ll be beginning our first four-part series as we look at the rise to power of the Imperial Japanese Military. We’ll be tracing the military from its origins in the fall of the Tokugawa to the start of war with China in 1937.

This week, we’ll be covering the inception of the Imperial military, its early form, and its early trials abroad and at home as the new Meiji government struggles to solidify its hold over Japan.

Drea, Edward. In The Service of the Emperor: Essays on the Imperial Japanese Army

Images (Courtesy of the Wikimedia Foundation)