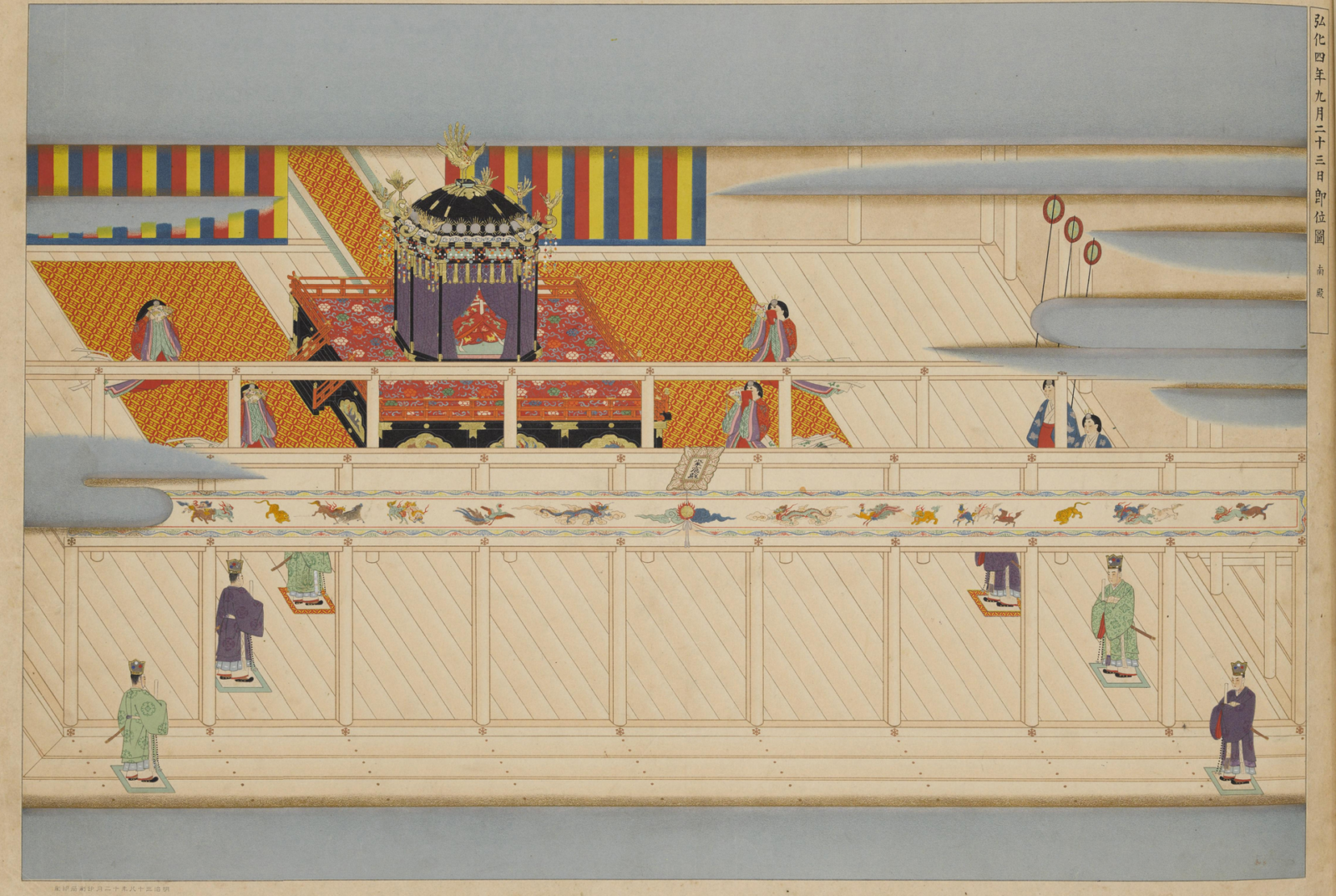 This week: the beginning of a multipart biography of two of the best documented figures we know very little about: Emperor Komei, and his son and heir Meiji, whose name would end up defining one of the most important eras in Japanese history.