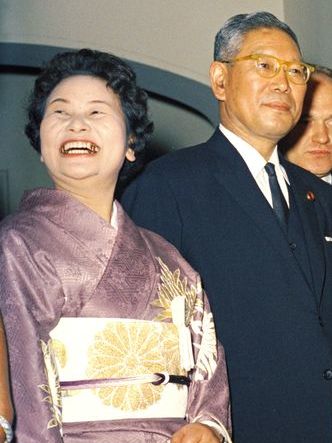 This week, we’re kicking off a short series on the transformations of 1960s Japan with a look at the unassuming politician who helped shape Japan’s postwar structure: Ikeda Hayato. Who was Ikeda, and how did he get into politics? And how did a man who was once accused of being a callous monster become a beloved everyman of the people?

Kapur, Nick. Japan at the Crossroads: Conflict and Compromise After Anpo

The New York Times obituary of Ikeda after his death in August, 1965.

1 thought on “Episode 442 – The Transistor Salesman”