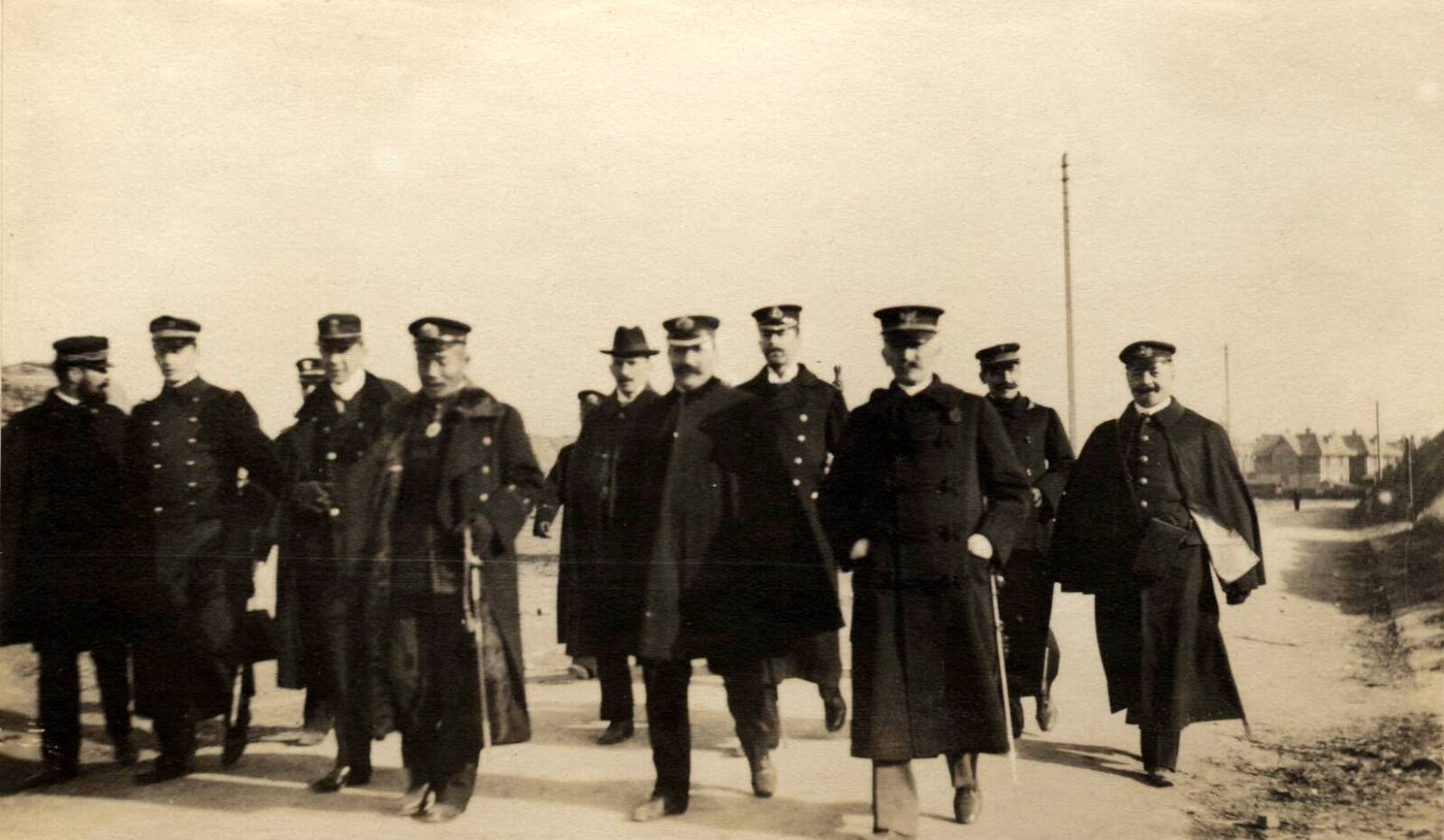 Today, we’re looking at a rather unusual scandal from early 20th century Japan, and what it shows us about the power of the democratic impulse in Japan even before the country could be called a democracy. Plus, political maneuvering and corruption galore! What’s not to love?

This video describes the events of the scandal in Japanese and has some still image of the protests (as well as some political cartoons from the era). But it’s Japanese only, unfortunately!