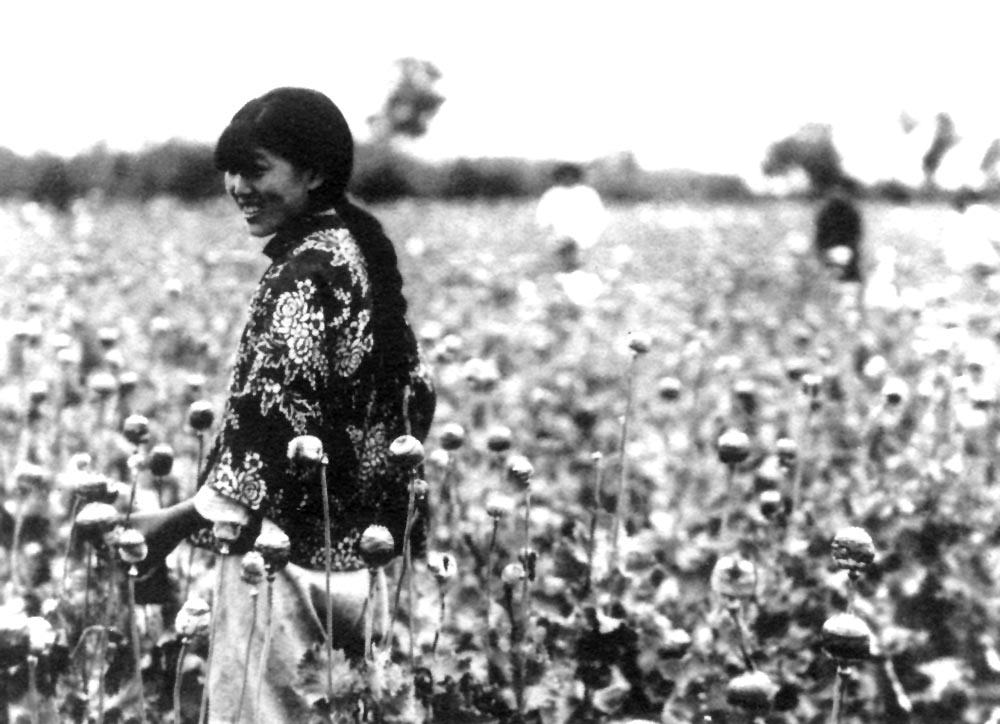 Sometimes you just have to take advantage of a cheap joke about a silly number to take a look at the history of drug policy in Japan. So today, we’ll be exploring the rich history of illegal drugs, addiction, and government attempts to regulate or combat drug use in Japan.

Wada, Kiyoshi. “The History and Current State of Drug Abuse in Japan.” Annals of the New York Academy of Sciences, 2011.

Kingsberg, Miriam. “Methamphetamine Solution: Drugs and the Reconstruction of Nation in Postwar Japan.” Journal of Asian Studies 72, No 1 (Feb, 2013).

A Science Daily article on some discoveries in relation to Kumamoto domain’s opium trade.

A WSJ article on Abe Akie’s 2019 visit to a hemp farm. Despite some buzz nothing really came of this that I could find.

Some NYT coverage of Japan’s drug laws relative to the rest of Asia, from late last year.