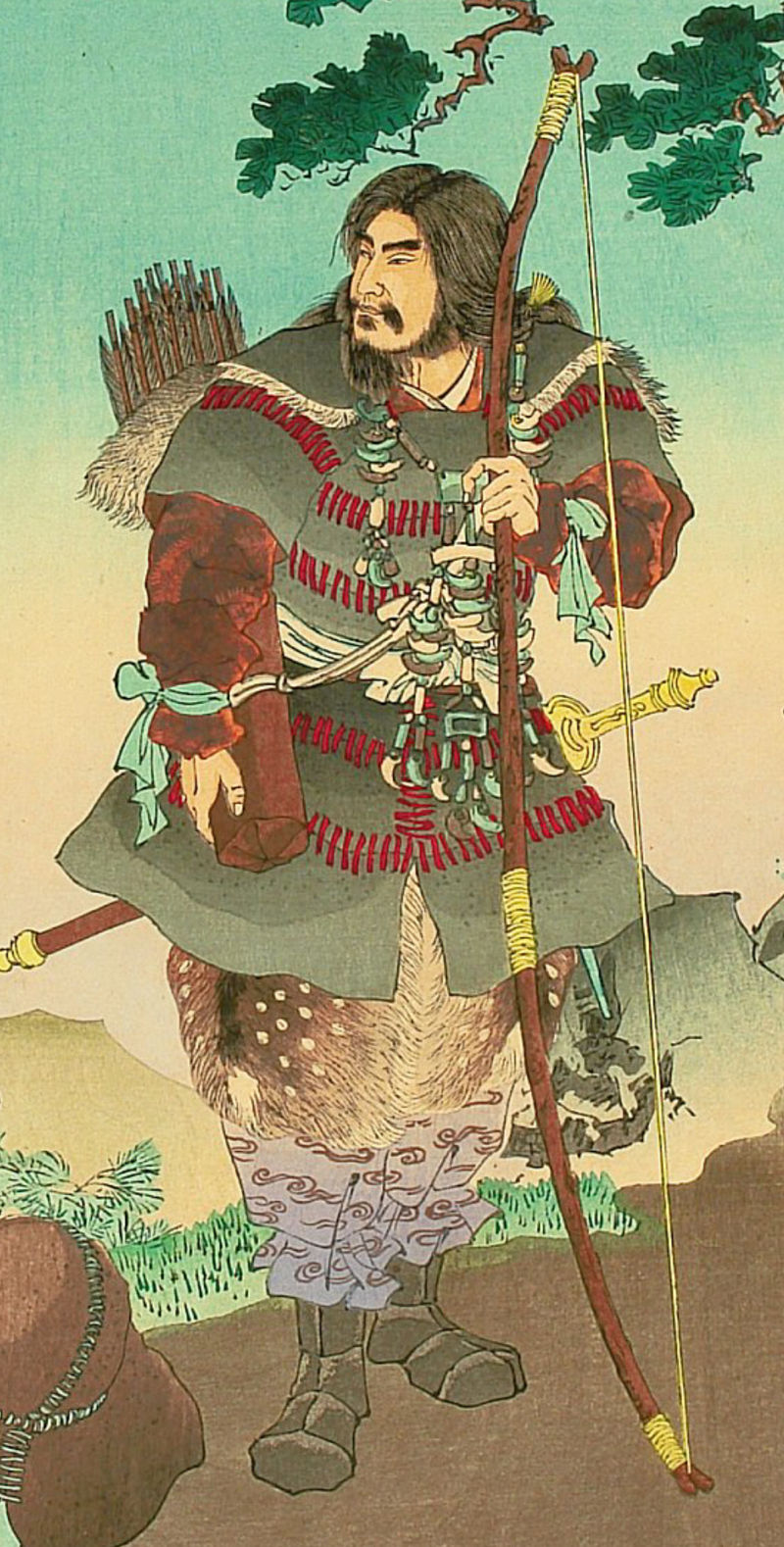 This week we’re going deep into the bizarre theories of Japanese Israelism: the conspiracy theory that modern Japanese people are descended in whole or part from the same ancestors as Jews. I’ll take you through the basics of these theories, with plenty of barely hidden scorn for their idiocy to light our shared way.

Goodman, David G and Masanori Miyazawa. Jews in the Japanese Mind: The History and Uses of a Cultural Stereotype.

MacLeod, Norman. Epitome of the Ancient History of Japan (yes, it’s the whole book. God help you if you choose to read it)

Morris, James H. “The Legacy of Peter Yoshiro Saeki: Evidence of Christianity in Japan Before the Arrival of Europeans.” The Journal of Academic Perspectives 2016, No 2.

Parfitt, Tudor. The Lost Tribes of Israel: The History of a Myth.